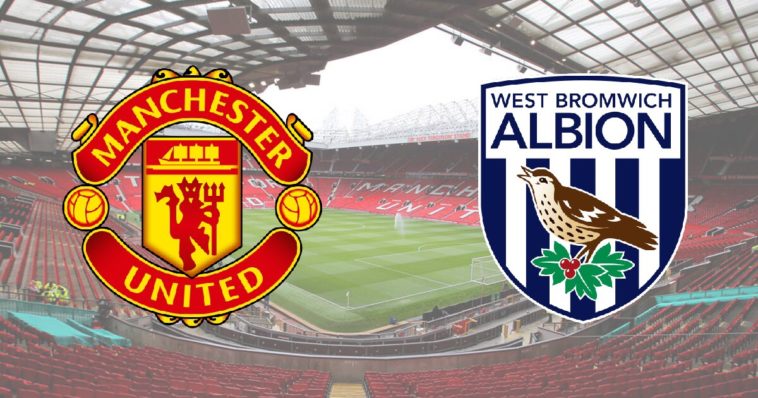 Manchester United host West Brom at Old Trafford in the Premier League as they look to maintain their push on the top four.

Before the recent international break, United finally moved out of 6th place to overtake Arsenal into the 5th position. They did this with a 3-1 win at Middlesbrough.

They will be looking to make gains on teams around them with a win. Liverpool host Everton in Saturday’s lunchtime fixture, before Arsenal face Manchester City on Sunday.

United are unbeaten in the league since their loss at Chelsea in October, and will be looking to extend their run against a very well organised Tony Pulis side.

The Baggies have enjoyed a brilliant season by their standards, shown by their well-deserved win over Arsenal before the international break. Currently sitting eighth in the table, the Baggies will be looking for their first away win of 2017.

United will be without six of their first-team regulars. England internationals Phil Jones and Chris Smalling were both injured on international duty. Paul Pogba is still recovering from a hamstring problem, whilst Zlatan Ibrahimovic and Ander Herrera are still serving suspensions. However, on the positive side for Untied fans, Wayne Rooney returns and is expected to play a part in Saturday’s fixture. Late on Friday night it was confirmed also that Juan Mata is out after undergoing groin surgery.

On the other hand, the Baggies may be without Gareth McAuley and Matt Philips, who are both doubts for West Brom. Other than that, West Brom have a fully-fit side to take to Manchester, as Ben Foster, Jonny Evans and Darren Fletcher all make a return to their former club.

The last time these two sides met, Ibrahimovic was the hero as he bagged a brace to clinch the victory for United. United were in great form after that win, and will be looking to do the same after Saturday’s afternoon fixture.

Manchester United are massive favourites for this one, with odds of 4/11. West Brom are priced at 15/2 whilst the draw is available at 18/5.

Marcus Rashford hasn’t scored in a while but is still 5/6 to score anytime. Wayne Rooney is evens to score at anytime whilst Henrikh Mkhitaryan is 4/1 to get the first goal.

A must win game for United who have to now kick on and pick up points to catch up to the teams above them. West Brom will be a very difficult team to get through, as Pulis has them well-drilled and organised. Something United have struggled to do this season is score goals at home, and without their top scorer in Ibrahimovic, it may continue. West Brom are enjoying their best ever season and are playing without any pressure, but my final verdict is a 2-0 win for United, with Marcus Rashford and Mata scoring.