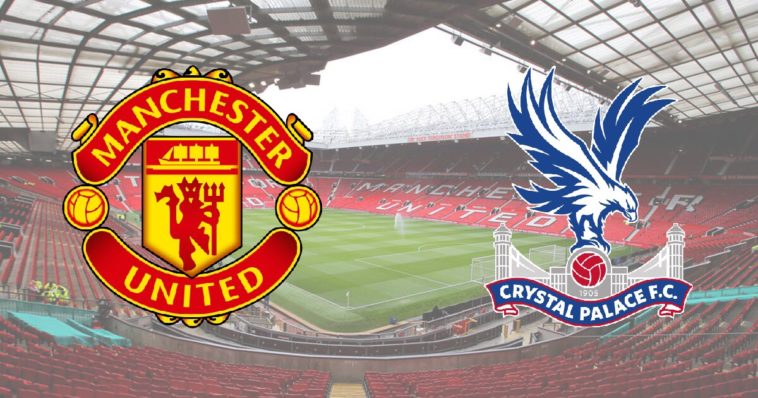 United are guaranteed to finish 6th in the Premier League after their goalless draw against Southampton in midweek, but will be determined to put on a performance after a disappointing season in the league. With the Europa League final on Wednesday, United will want to go into the game after a win, especially having not won in four games. Palace have survived relegation after beating Hull City 4-0 last weekend. They’ll go to Old Trafford celebrating the fact that they have stayed up and have absolutely nothing to lose, and will hope to rediscover their form next week.

Jose Mourinho has confirmed that there will be major changes to the United side due to the Ajax game on Wednesday. Paul Pogba returns to the United side after compassionate leave, and Mourinho named many youngsters who are set to be in the squad versus Palace. Joel Pereira, Demi Mitchell, Matty Willock, Josh Harrop, Zak Dearnley and 16-year-old Angel Gomes are all expected to feature. Eric Bailly and Marouane Fellaini are both doubts. For Palace, Yohan Cabaye and Andros Townsend are both doubts for the game, whilst James Tonkins is likely to be available for the match.

Who is Angel Gomes?

People all over Twitter were asking who Angel Gomes is – the 16-year-old star of United’s academy who is likely to feature in some part of Sunday’s fixture. He recently won the Jimmy Murphy Youth Team Player of the Year award, and is projected to be United’s next big star. His best position is the no.10 position, but can play in wider positions too. Amazing videos have been going round online of his impeccable close control, and will hope he can show United fans something they’ve missed all season at home – some excitement!

Learn more about the potential debutants for Manchester United this afternoon

A tough one to predict as we do not know what kind of team Mourinho will start with. Indeed, he will play a lot of youngsters, but also mentioned that he may play some experienced players too. Palace have nothing to lose and go into the game without any pressure of relegation, whereas Untied will want to put on a show in their last game of the season, especially going into the final on Wednesday. A 2-1 United win.