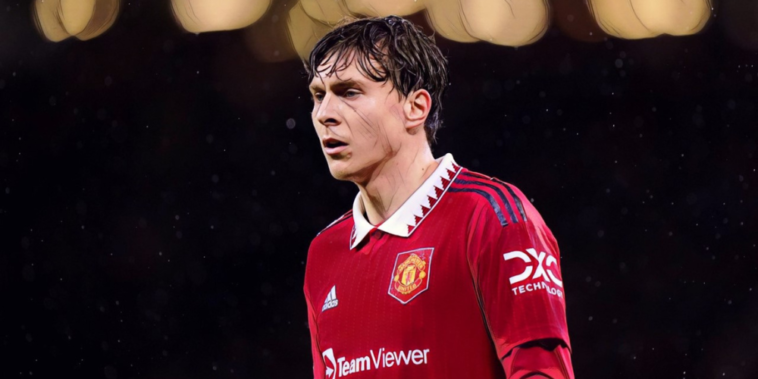 Manchester United have turned down an approach from Atletico Madrid for Victor Lindelof with the club keen to keep the centre-back at Old Trafford.

The Spanish side are understood to have made an enquiry into the availability of Lindelof this month, but have seen their approach rejected.

Lindelof has struggled to command a regular role in Erik ten Hag’s team this season and has started just four games in the Premier League, with summer signing Lisandro Martinez preferred in partnership with Raphael Varane.

Despite his lack of action, Fabrizio Romano has revealed that the Red Devils have turned down interest from Atletico with Ten Hag keen to keep the Sweden international as United compete on four fronts this season.

Atletico Madrid are negotiating with Wolves for Felipe — next step of the domino effect would be Atléti to sign Çağlar Söyüncü from #LCFC already in January. ⚪️🔴 #Atléti

Atletico also asked for Victor Lindelöf weeks ago but Man United rejected as Ten Hag wants to keep him. pic.twitter.com/bVPVaHa0GZ

United’s stance has seen Atletico turn to Leicester’s Caglar Soyuncu as an alternative. The 26-year-old is out of contract at the end of the season and could move to Spain in a cut-price deal this month, having fallen out of favour at the King Power Stadium. Soyuncu has featured for just 72 minutes in the Premier League so far this season.

Atletico’s interest in a central defender comes with Wolves closing in on a deal to sign Felipe. The 33-year-old formed part of the team that won the La Liga title in 2020/21 and is in negotiations over a move to Molineux.