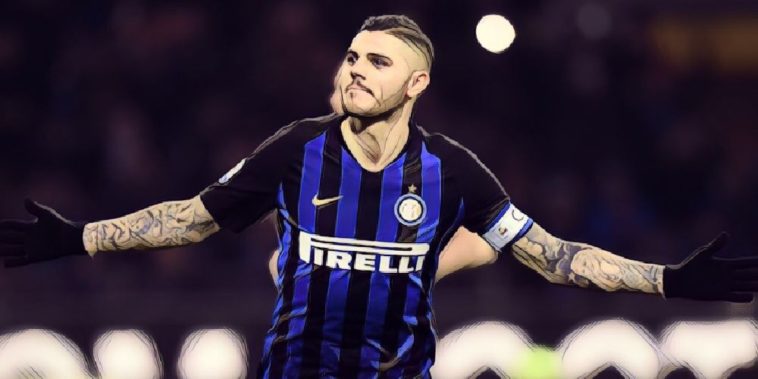 The Italian giants have expressed an interest in signing Lukaku this summer, with the Belgian having fallen out-of-favour under Manchester United boss Ole Gunnar Solskjaer last season.

Lukaku is keen on a move to the San Siro, however, Inter are unlikely to be able to meet United’s asking price – which is reported to be around £75m – without raising funds first.

Inter are desperate to offload Argentine forward Icardi, who is not a part of Antonio Conte’s plans for next season, and the Express claim that United could be open to the possibility of a swap deal.

Icardi is amongst Europe’s finest finishers, having scored 118 goals for Inter, twice finishing as Serie A’s top scorer, however, the forward has often been a source of controversy and has endured a difficult relationship with both teammates and the club’s supporters.

If a deal were to actually happen, United would be adding a proven goal scorer to their ranks, adding to their forward options which include Marcus Rashford, Anthony Martial and highly-rated youngster Mason Greenwood.