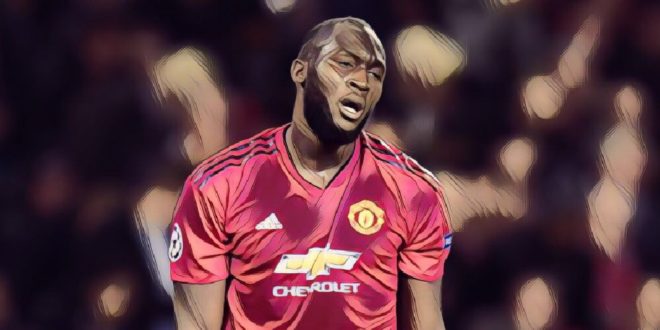 Belgium manager Roberto Martinez has said that Romelu Lukaku ‘needs to leave Man Utd’ as it would be ‘good for both parties’.

The Belgian striker has been strongly linked with a move to Inter Milan this summer, with the Manchester United number nine recently describing new Inter boss Antonio Conte as the best manager in the world.

While reports in Italy have said that Manchester United are refusing to budge on their €80 million valuation of the striker, his international manager has waded in on the situation by saying a move would be good for both the player and the Red Devils.

“It would be good for both parties.

“It’s now up to Rom to find the right club.”

Lukaku doesn’t seem to fit with Ole Gunnar Solskjaer’s philosophy, with the former Everton and Chelsea forward having been shunted out to play on the flanks under the Norwegian’s management, with Marcus Rashford often occupying a more central berth up front.

The 26-year-old recently extended his own goalscoring record as Belgium’s all-time leading goalscorer with a brace against Scotland.

Romelu Lukaku has scored 25 goals in 23 international appearances in the last 2 years for Belgium. That’s 8 goals more than any other player for a European country in that period. #mufc [Sky] pic.twitter.com/CSZv0yp4bV