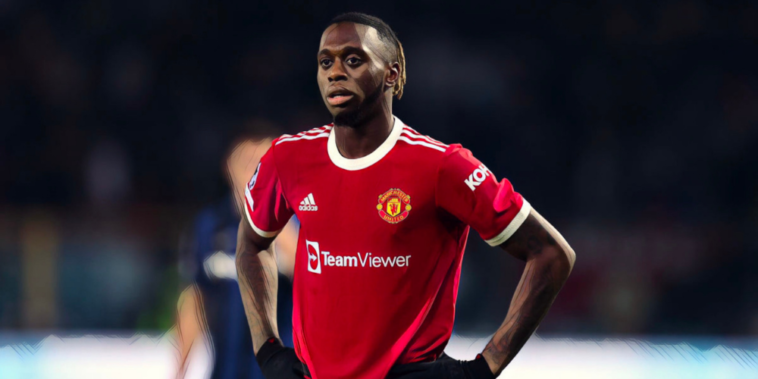 Manchester United will listen to offers for Aaron Wan-Bissaka this summer with the defender not featuring in the plans of Erik ten Hag.

United will allow Wan-Bissaka to leave this summer should suitable offers arrive for the 24-year-old, either on a permanent deal or a loan with an option or obligation to buy.

The right-back signed for the Red Devils in a £50m deal from Crystal Palace in 2019, but has failed to develop as hoped and has been criticised for his offensive contribution to the side.

Wan-Bissaka has made 20 league appearances this season but has failed to provide a single goal or assist and Sky Sports are reporting that Ten Hag has decided the defender does not feature in his plans for a rebuild at Old Trafford.

The Express have revealed that both Wan-Bissaka and Eric Bailly are for sale this summer with both players having failed to win the trust of interim boss Ralf Rangnick. Bailly in particular has struggled and has failed to make a Premier League appearance in 2022.

Crystal Palace are reportedly interested in a deal to re-sign Wan-Bissaka. The defender came through the academy ranks at Selhurst Park and made 46 appearances in all competitions before his move to Manchester, winning the Eagles’ Player of the Year accolade in 2018/19.

Bailly’s potential exit could pave the way for a centre-back signing this summer with Ten Hag believed to be interested in raiding former club Ajax for Jurrien Timber.