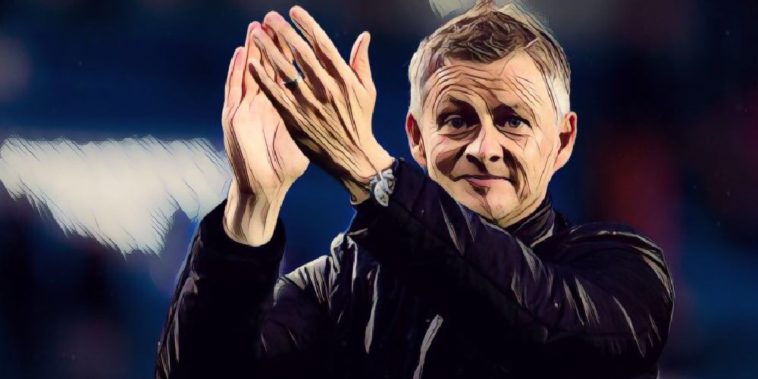 Manchester United have seemingly let it slip that Ole Gunnar Solskjaer will become their interim manager before quickly deleting the post.

It has been the biggest story of the season so far, as Manchester United finally put Jose Mourinho out of his misery on Tuesday morning, releasing a short statement that the Portuguese had been fired.

As quickly he was out of the door, speculation naturally turned to who will be Mourinho’s replacement, with the club announcing that they would appoint an interim manager until the end of the season before making a more permanent appointment next summer.

While there have been a few names floated around including Laurent Blanc and Zinedine Zidane, odds on United legend Ole Gunnar Solskjaer taking the Old Trafford hot seat dramatically dropped on Tuesday afternoon, with reports he was set to return to the club alongside Mike Phelan, the long-term number two to Sir Alex Ferguson.

With fans wanting the very latest Premier League news, eagle eyed visiting the Manchester United website spotted a video that described the former striker as ‘our interim manager’ – a post that was quickly deleted. 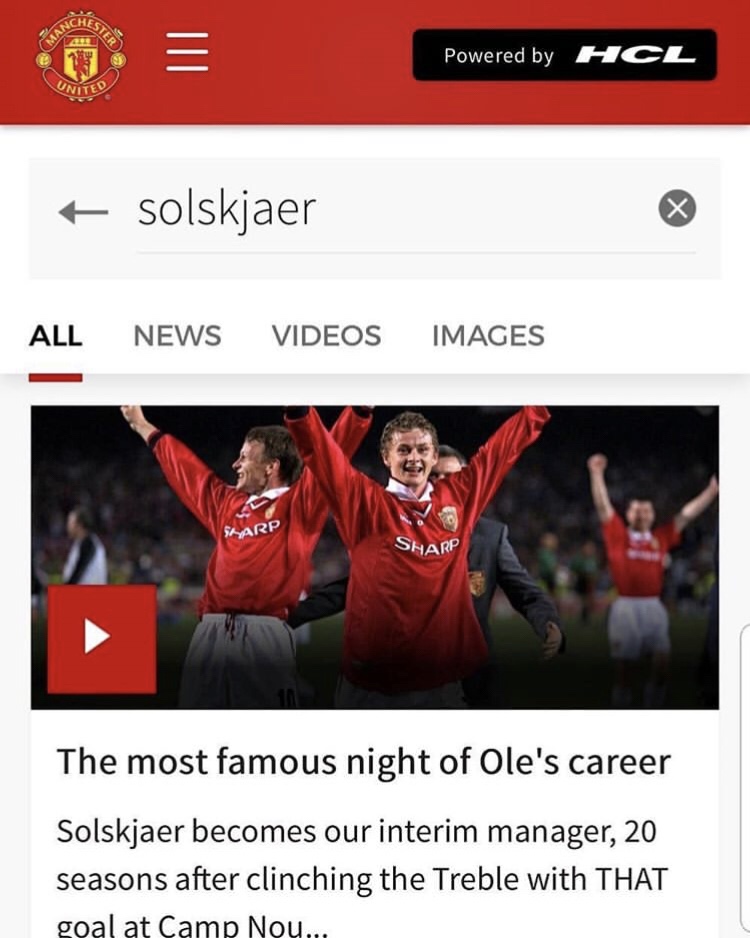 Also, Norwegian Prime Minister Erna Solberg congratulated her compatriot of his new job in a tweet – which has also since been deleted – on Tuesday evening.

Solskjaer is currently the manager of norwegian side Molde, and helped them to the 2011 and 2012 Norwegian league title. He did make a forray into Premier League management back in 2014, taking over at Cardiff City, but was unable to prevent their relegation to the Championship.

Ironically, Manchester United’s next game is on Saturday afternoon against Cardiff, although whether Solskjaer is in the dugout is yet to be seen, with Michael Carrick and Kieran McKenna taking first team training yesterday and today.