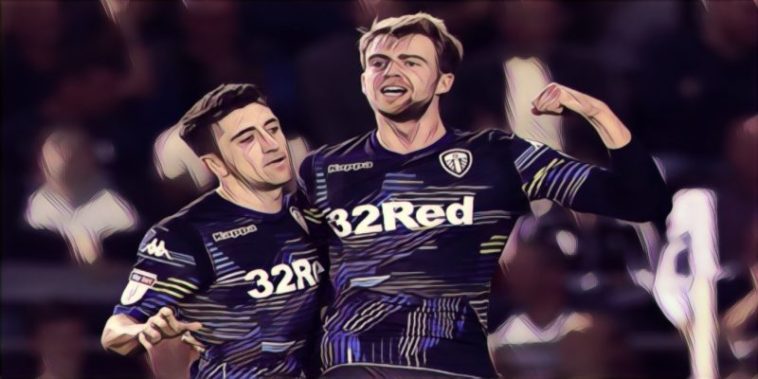 Leeds striker Patrick Bamford says his side will be ‘up for it’ when they take on in-form Aston Villa this weekend.

The Championship leaders travel to Villa Park on Sunday to face Dean Smith’s side, with Villa currently unbeaten in their previous seven league fixtures.

Leeds overtook Norwich at the top after Saturday’s 1-0 win at Bolton and Bamford, who scored the winner at the weekend, insists his side are prepared for the challenge.

“It’s going to be a big test. They’ve scored a lot of goals in the last few games and they’re not having a problem there but it’s going to be interesting. We’ll be up for it.” Bamford told the Yorkshire Evening Post .

Leeds have now opened up a six point gap between themselves and third-place West From as the seek automatic promotion to the Premier League. With the Championship notorious for its unpredictability, Bamford spoke cautiously over Marcelo Bielsa’s side’s promotion prospects.

“It’s only two games and six points,” Bamford said. “In the Premier League if Chelsea or whoever were six points ahead and top then you’d say they were running away with it but in this league it’s completely different. Anyone can beat anyone and it can all change on the flip of a coin.”