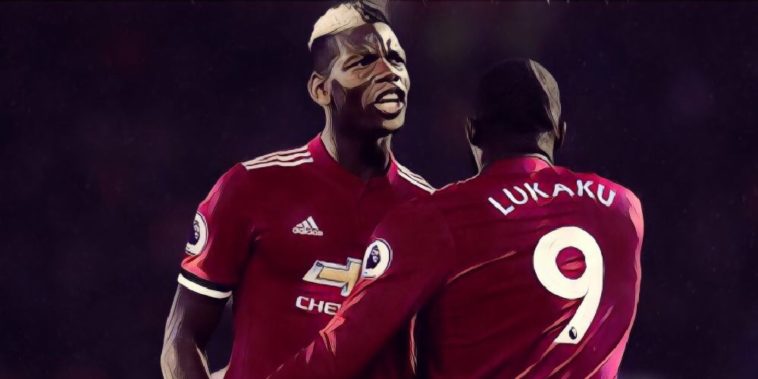 Manchester United are ready to sanction the £200m sale of Paul Pogba and Romelu Lukaku, as Ole Gunnar Solskajer prepares a summer overhaul at the club.

Real Madrid have been credited with a strong interest in taking midfielder Pogba to Spain, with United’s hierarchy increasingly resigned to cashing in on the Frenchman.

Solskjaer this week said that expects Pogba to remain at Old Trafford, though reports have emerged that United will sanction the sale should they receive a bid in the region of £120m.

Real manager Zinedine Zidane has made Pogba a priority target this summer, and will launch a big-money move to take the 26-year-old to the Bernabeu once the transfer window opens.

According to the Daily Mail United are also prepared to allow Belgian forward Lukaku to leave Old Trafford this summer.

The 25-year-old has enjoyed an indifferent campaign, losing his place in the team to Marcus Rashford, and is believed to be interesting Italian duo Juventus and Inter Milan.

Solskjaer is not believed to be adverse to keeping the former Everton and Chelsea forward, but will not stand in Lukaku’s way should the club receive an acceptable offer.