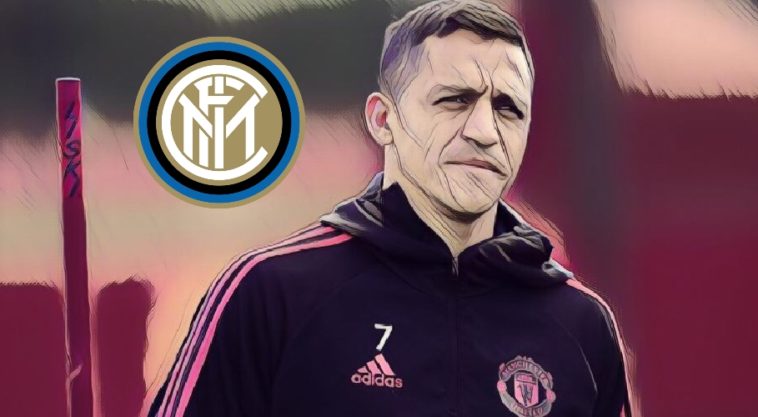 Manchester United are “expected” to allow Alexis Sanchez to join Inter Milan before the closure of the European transfer window.

The Chilean forward has been in talks with the Serie A side regarding a potential move ahead of the September 2 deadline, having been deemed surplus to requirements at Old Trafford following his disappointing spell at the club.

Sanchez has looked a shadow of the player who lit up the Premier League while at Arsenal, scoring just three league goals since joining Manchester United in January 2018.

According to Gianluca Di Marzio, Inter are now awaiting the final approval from United for a deal that will see Sanchez move to the San Siro on loan with an option to buy for €15m.

Inter will only pay part of Sanchez’s record-breaking £500,000-a-week contract, with Red Devils boss Ole Gunnar Solskjaer hinting there could be movement on the deal in the coming days.

“Let’s see what will happen for Alexis Sanchez on next few days. At the moment, he’s our player,” Solskjaer said in his post match press conference on Monday evening following the 1-1 draw with Wolves.

“Sanchez has been an absolute disaster,” Neville said on Sky Sports on Monday.

“I have no idea what’s happened to him. There must be two of them.