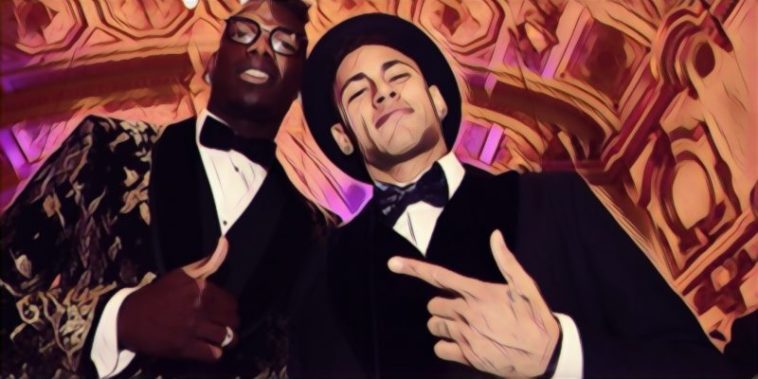 Manchester United have been offered the chance to sign Neymar in return for Paul Pogba according to reports.

Pogba has already suggested he wants to leave Manchester United this summer, recently telling reporters in Japan that it was ‘time for a new challenge,’ with Real Madrid and Juventus most heavily linked.

The Frenchman has openly admitted that a move to Real Madrid would be a dream, where he would of course get the chance to work under his fellow compatriot Zinedine Zidane.

Last week we brought you news of reports that PSG were also interested in signing the 26-year-old, and the Independent today claims that the French champions have offered United the chance to swap Pogba for their long-term target, Neymar.

The Brazilain is thought to be desperate to leave the French capital this summer after a fairly underwhelming two-year spell at the Parc des Princes, with Kylian Mbappe seeming to now be the main for the Parisians.

However, the report claims that Manchester United turned down the opportunity to sign the 27-year-old, with the forward’s £900,000-a-week wages said to be ‘too high,’ while executive vice-chairman Ed Woodward is still keen to keep Pogba at the club.

Neymar is being heavily linked with a return to Barcelona this summer, although Real Madrid strangely seem to continue to be linked too, despite having just signed Eden Hazard from Chelsea, with the two players operating in similar positions on the left flank.

Meanwhile, The Sun reckon that United could reignite their interest in Jadon Sancho if Pogba does force an exit this summer, even though it has been widely reported that the England international is not interested in a move to Old Trafford due to the lack of Champion League football on offer.