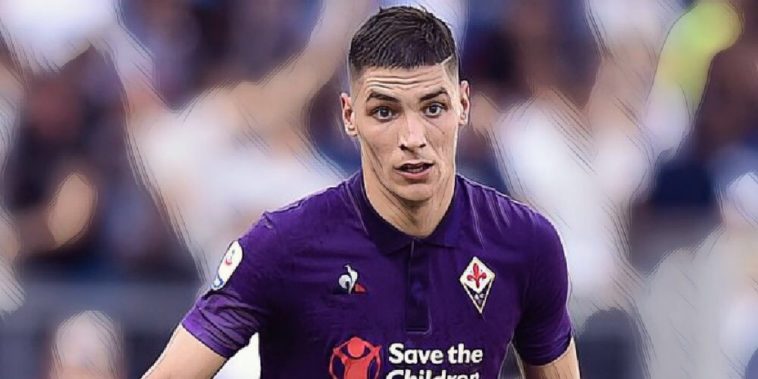 Manchester United have enquired about the availability of Fiorentina defender Nikola Milenkovic.

Ole Gunnar Solskjaer is looking to strengthen his defensive options this summer, with Manchester United having posted their worst defensive record of the Premier League era last season.

Aside from 10th-placed West Ham, their 54 goals conceded was the highest total in the top half and a major contribution to their failure to secure Champions League qualification.

The Red Devils have been persistently linked with a move for Harry Maguire, although Leicester are thought to be demanding a world record £80m+ for their centre-back.

According to Gianluca Di Marzio, United have now approached Fiorentina regarding their Serbian international Milenkovic. The 21-year-old has shone for the Italian side since joining in 2017, earning 14 caps for the national side since his debut in 2018.

Fiorentina are unlikely to sanction the sale of Milenkovic easily, with Vincenzo Montella’s side keen to keep hold of their best young talent as they bid to improve on last season’s disappointing 16th-placed finish.

United had expressed an interest in the highly-rated, 6ft 5′ centre-back in January, though failed to meet Fiorentina’s price-tag.

The Old Trafford club look set to return for the defender in the coming weeks, with the Serie A side likely to demand a fee of around €50m.