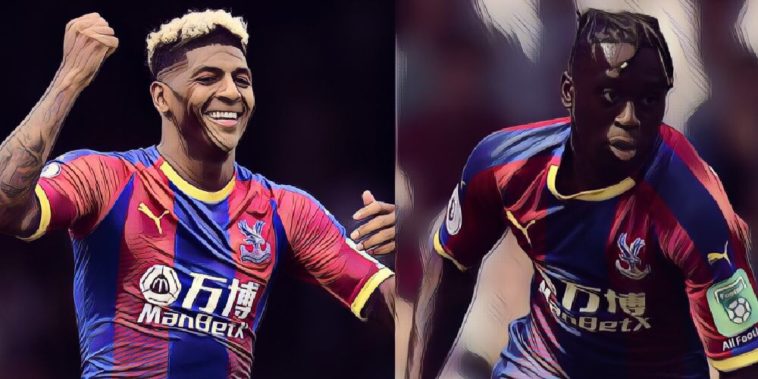 Ole Gunnar Solskjaer is preparing an overhaul of his Manchester United squad this summer, with defensive additions a priority ahead of the transfer window.

After what was an overall miserable season, United could see the departures of as many as four defenders this summer, with full-backs Antonio Valencia, Matteo Darmian and Marcos Rojo all set to leave Old Trafford, whilst there are also doubts over Eric Bailly’s future.

With attentions already turning to next season, The Sun are suggesting that Solskjaer will look to improve his under-performing side by raiding another middle-table Crystal Palace for both their full-backs.

The 46-year-old’s worldwide scouting network has led him all the way to London, where he will throw £50m in Palace’s direction for Aaron Wan-Bissaka and Patrick van Aanholt.

Youngster Wan-Bissaka has shone for Palace this season, with the 21-year-old having been tipped for a senior international call-up.

The England U21 international would represent a significant upgrade on the ageing Ashley Young, whilst competing with fellow prospect Diogo Dalot for first-team football.

Solskjaer’s reported interest in Van Aanholt is the one that puzzles, with current left-back occupant Luke Shaw having claimed the club’s Player of the Year awards.

Competition for places is always healthy however, with the Old Trafford cheque book reportedly being waved in the direction of Roy Hodgson’s side.