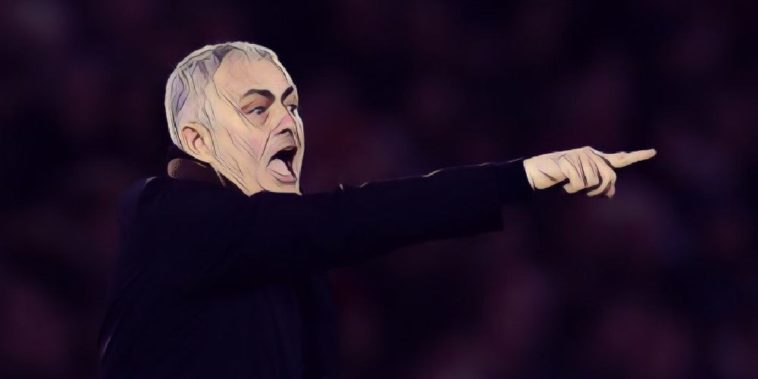 Jose Mourinho has discussed the ‘erosion’ at Manchester United, whilst also suggesting current boss Ole Gunnar Solskjaer is in danger of becoming ‘a puppet’.

Mourinho was sacked by Manchester United back in December and replaced by Solskjaer, though after an initial resurgence the club’s form drastically dipped towards the end of the season.

Mourinho has defended his comments that he made last year when he described United’s second-placed finish as one of his greatest ever achievements and has warned his successor that ‘nice guy’ football managers can end up becoming a ‘puppet’.

“Generally, the players can feel a certain erosion, especially when you ask a lot of them,” Mourinho told L’Equipe.

“When I say that the second season was fantastic, I say it because the potential and the objectives were met.

“I really squeezed, like an orange, to achieve them. When you have a very professional group of players who are ambitious, hard-working and talented, at a structured club, you don’t have that erosion.

“When you are almost alone, in that you don’t have the support of the club close to you, while certain players go somewhat against the coach, who is the nice guy.