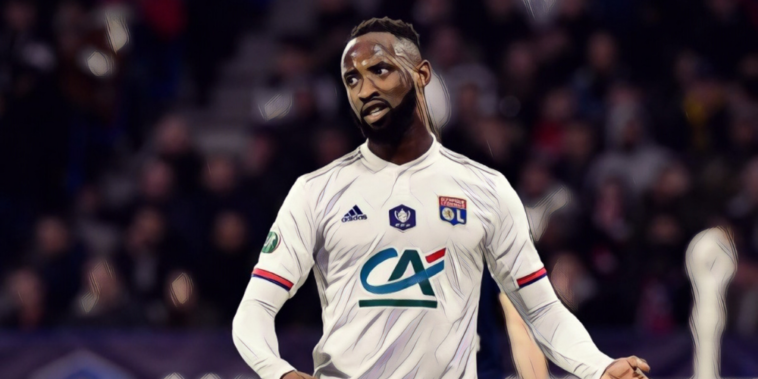 Manchester United are said to be considering a move for Moussa Dembele as the club look to sign a centre-forward this summer.

United are assessing forward options ahead of the summer transfer window, with a host of names facing uncertain futures at Old Trafford.

Dembele has apparently emerged as a potential transfer target for the Red Devils, having scored nine goals in 14 league starts for Lyon in Ligue 1 this season.

The 25-year-old will have just a year remaining on his contract this summer and the Mail are reporting that the Frenchman could be available for a fee of around £25m, with Lyon keen to avoid losing the forward on a free transfer following the exit of Memphis Depay to Barcelona in 2021.

Dembele has impressed this season after returning from a disappointing loan spell at Atletico Madrid last season and has scored 54 goals in 130 appearances since signing for Lyon from Celtic.

Dembele enjoyed a prolific period in Scotland before his move to France, scoring 51 goals across two seasons with Celtic and winning successive Scottish Premiership titles.

United are in the market for attacking reinforcements with both Jesse Lingard and Edinson Cavani out of contract at the end of the season.

Marcus Rashford has also been linked with an exit after struggling for regular first-team football, whilst Anthony Martial could leave on a permanent basis after signing on loan for Sevilla in January.

Cristiano Ronaldo’s future is also uncertain given the pressing style of play that is being attempted to be instilled by interim boss Ralf Rangnick.