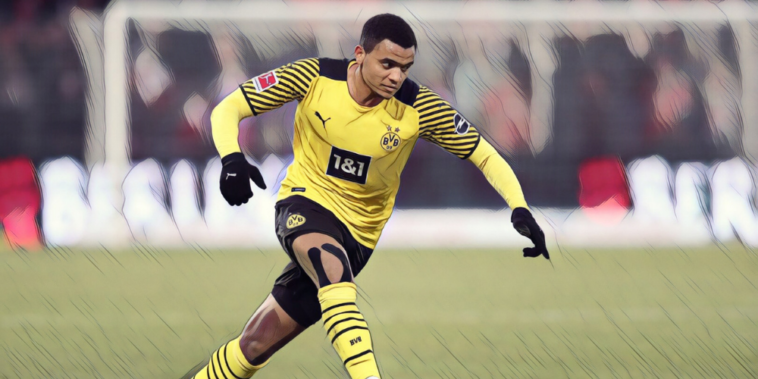 Akanji has failed to agree terms on a new deal with the Bundesliga side and will have just a year remaining on his contract this summer, with the Red Devils considering an approach to bring the Switzerland international to the Premier League.

SportBild are reporting that Dortmund have been unable to agree new terms with the 26-year-old, who is demanding a new deal worth around €10m per season, wages which would make him one of the highest earners at the Westfalenstadion.

Dortmund are determined not to lose the centre-back on a free transfer, however, and could sanction a €25m-€30m sale this summer should a compromise not be found.

Akanji is believed to hold a long-standing interest in moving to the Premier League and United are ‘interested’ in securing a summer deal.

Manchester United are pushing to sign Manuel Akanji, as already reported. The Swiss defender (who has rejected a #BVB offer) is @ManUtd fan and dreams of the Prem League. According to Bild Red Devils have made a concrete offer now: 4-y-contract, €15m salary. Price tag: €30m. https://t.co/EZAhM7MZe7

Ralf Rangnick has reportedly been interested in signing Niklas Sule from Bayern Munich as a free agent, but the Germany international has since decided to join Borussia Dortmund with his wages having complicated negotiations over a renewal for Akanji.

Akanji signed for Dortmund from Basel in 2018 and has since made 150 appearances in all competitions for the Bundesliga side, in addition to earning 38 caps for Switzerland at international level.