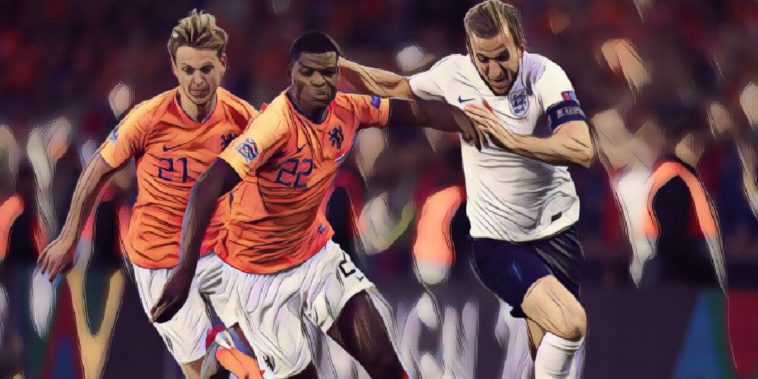 Manchester United are considering a move for PSV Eindhoven defender Denzel Dumfries as a potential alternative to Aaron Wan-Bissaka.

Ole Gunnar Solskjaer’s side have been strongly linked with a move for highly-rated Crystal Palace youngster Wan-Bissaka, reportedly seeing an opening bid in excess of £40m rejected for the England U21 international.

Palace are under no pressure to sell the 21-year-old and will demand a significant fee for the full-back, believed to be in excess of £50m, which may see Manchester United look at alternative targets.

According to the Sun, Dutch international Dumfries has emerged as a potential target as United look to add to their defensive options this summer.

The 23-year-old, who was part of the Netherlands side that beat England in the Nations League semi-finals this summer, would represent a cheaper alternative for United and could be available for around £25m.

United boss Solskjaer is determined to add young emerging talent to his squad as the club look to change their transfer policy, with Dumfries fitting the profile of player the club are looking to bring to Old Trafford this summer.

Manchester United insist Pogba is not for sale