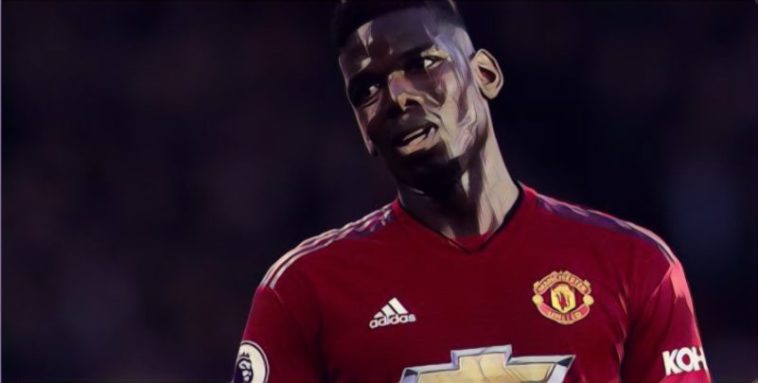 Paul Pogba is not for sale this summer, despite the Manchester United midfielder admitting he could leave the club.

Pogba is determined to quit Old Trafford this summer having grown frustrated with United’s inability to compete for major honours, after Ole Gunnar Solskjaer’s side failed to qualify for the Champions League having finished sixth following a disappointing campaign.

The France international this week admitted he wants a new challenge somewhere else, with Real Madrid and Juventus interested in a big-money move for the 26-year-old.

Despite Pogba revealing his desire to leave, Sky Sports are reporting that United’s stance has not changed and they expect the midfielder to remain at the club.

Real Madrid manager Zinedine Zidane has made no secret of his interest in taking Pogba to the Bernabeu. The Spanish giants have been active in the summer market as Zidane rebuilds following a below-par season, with deals already secured for several players including Chelsea’s Eden Hazard and Eintracht Frankfurt forward Luka Jovic.

Will he get his move? ? pic.twitter.com/wVVBomfAAa

Juventus are also believed to have opened talks with United regarding a deal for the World Cup winner. Pogba previously spent four successful seasons in Turin and his former side are keen on securing a deal to take the midfielder back to Serie A.

Portuguese full-back Joao Cancelo is reported to have been included in the discussions, as the Italian champions prepare a package to persuade United to sell.

Despite United’s insistence that Pogba will remain at Old Trafford, the club are unlikely to keep the player against his will and risk disrupting the dressing room. The club’s stance is likely a way of keeping Pogba’s price inflated, with the hope a bidding war can be sparked between potential suitors.

Pogba, who was United’s top scorer last season with 16 goals in all competitions, joined the club in a then world-record deal from Juventus in 2016. It is believed United would demand a fee in excess of £150m for the midfielder, who has two years remaining on his contract.

He may not have won our award, but @ColmBoohig made a very good case for @Madders10 to be named our Breakthrough Player of the Year for 2018/19… ?