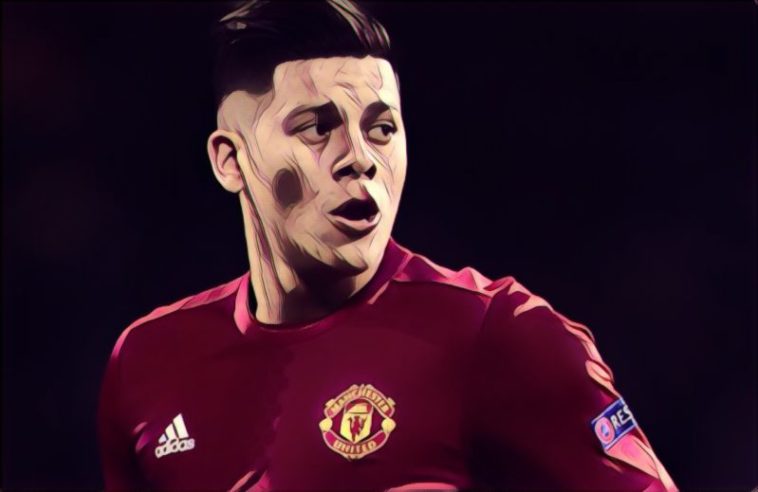 Manchester United defender Marcos Rojo is reportedly in talks with Wolves ahead of a potential £25 million transfer.

The defender has been on holiday in Mexico with his young family after taking part in Argentina’s disappointing World Cup campaign over in Russia.

La Albiceleste’s early exit from the tournament in the round of 16 means that Rojo is now ready to return to training, but rather than jetting out to join his Manchester United team-mates on their pre-season tour of the USA, he has returned to Manchester.

According to the Telegraph, the 28-year-old is close to completing a £25m move to Wolverhampton Wanderers, who have splashed the cash following their return to the Premier League.

Despite only signing a new three year deal back in March, Rojo could be about to make a swift exit in order to free up funds for Jose Mourinho, who has announced he wants to make two more signings this summer.

Mourinho is keen to bolster his defence this summer after his side’s fragility at the back last season, but has been told he needs to offload players before he can make any more signings.

Toby Alderweireld and Harry Haguire are thought to be United’s main transfer targets, although they are struggling to reach a deal with either Spurs or Leicester.

Daley Blind has already returned to former club Ajax, while Italian full-back Matteo Darmian has announced that he also wants to leave, with return to Italy having being speculated.