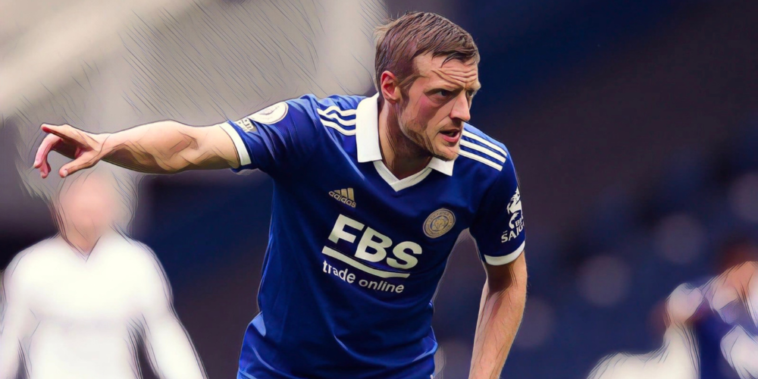 Manchester United are considering a move to sign Jamie Vardy from Leicester, as Erik ten Hag looks to bring in a centre-forward before the transfer deadline.

The club had an offer for Bologna’s Marko Arnautovic turned down last week, before withdrawing their interest in the former West Ham and Stoke forward after complaints from the fanbase.

Ten Hag is seeking a cut-price addition to bolster his ranks and The Athletic are reporting that Vardy is now on the club’s radar. The 35-year-old scored 15 league goals last season and Leicester are reluctant to allow the forward to leave.

Vardy is regarded as one of the Foxes’ greatest players after a meteoric rise since joining the club from non-league Fleetwood Town in 2012. He has scored 164 goals in 387 appearances for Leicester and has won the Premier League, FA Cup and Premier League Golden Boot during his time at the King Power Stadium.

Atletico Madrid forward Alvaro Morata is another option under consideration, while the Red Devils have also been linked with Espanyol’s Raul de Tomas, who has scored 40 goals across the past two seasons for the Spanish side.