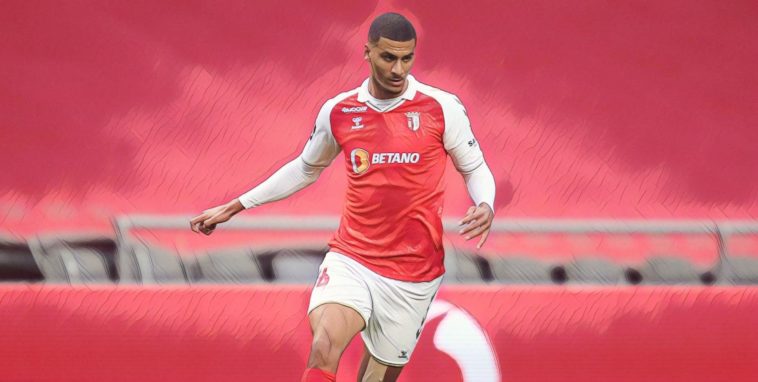 Ole Gunnar Solskjaer had been keen to strengthen his defensive options during the summer and the signing of a new left-sided centre-back remains a priority for the Norwegian, the club having been strongly linked with a move for Carmo of late.

The youngster only made his debut for the Portuguese side earlier this year but has swiftly established himself as a commanding defensive presence, the towering 21-year-old having attracted interest from the likes of Roma and Fiorentina during the summer.

Reports at the weekend claimed that United have registered their interest in the player but any move may depend on potential outgoings, with the Red Devils open to offers for the likes of Phil Jones and Marcos Rojo after both players were deemed surplus to requirements at Old Trafford.

Interest in Carmo is high, however, and The Athletic say United face ‘stiff competition’ for his signature, with at least 10 different sides having contacted the defender’s representatives, including interest from another of the Premier League‘s ‘big six’ sides.

Braga are likely to demand a significant fee for a player who signed a new contract last week to increase his release clause, the figure now standing at €40m.