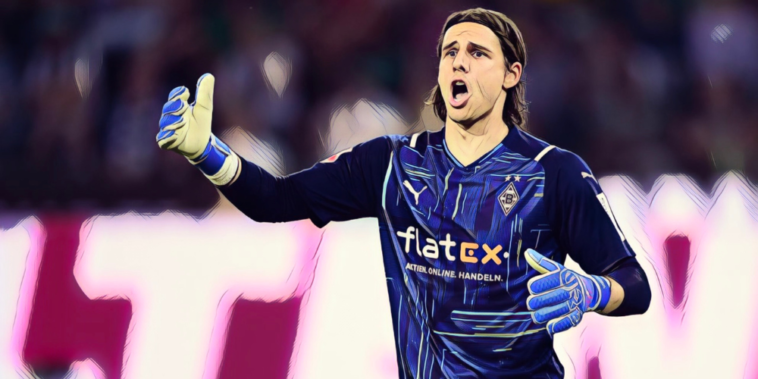 United are targeting a move for the Switzerland international as Erik ten Hag looks to provide competition and cover for David de Gea, following the decision to allow Dean Henderson to join Nottingham Forest on a season-long loan deal.

Sommer’s arrival would place significant pressure on De Gea’s status as first choice, with the Spaniard under pressure following a shambolic performance in the club’s 4-0 loss at Brentford last weekend.

The 31-year-old came out and apologised to the club’s fans at full-time, after two glaring mistakes handed Brentford an early two-goal lead.

Sommer has spent eight seasons with Monchengladbach and has made 326 appearances for the Bundesliga side in all competitions, while the 33-year-old is experienced at international level with 73 caps for Switzerland.

Andreas Boeni has reported that the Red Devils are keen to sign Sommer as a backup goalkeeper, though face competition from other unnamed Premier League clubs for his signature.

Manchester United are interested in Yan Sommer as backup goalkeeper, one of 3 options in the list – as called by @AndreasBoeni. 🔴 #MUFC

Sommer has new contract bid [deal until 2025] from Borussia ‘Gladbach with chances to stay.

Monchengladbach have also offered Sommer a new deal until 2025 as the German side look to secure his future at the club.

Sommer came close to joining Nice earlier in the window, though the deal fell through with the French side instead turning to Leicester’s Kasper Schmeichel.