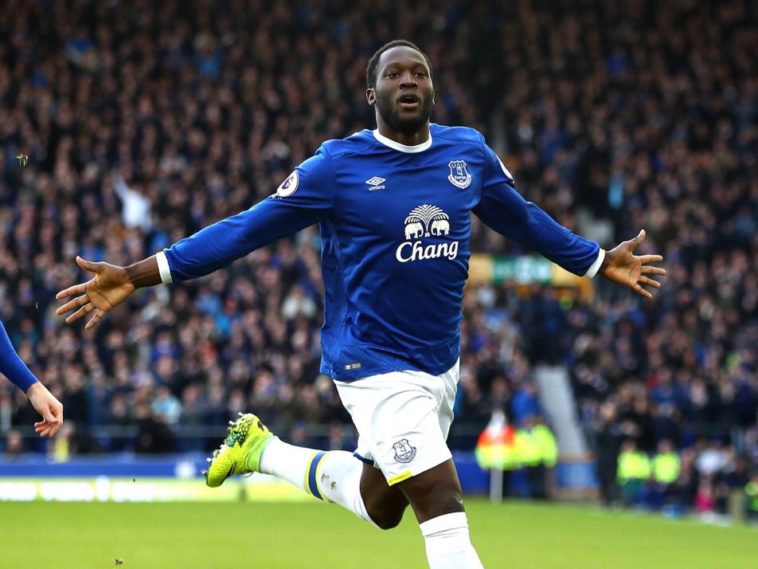 It was the deal we all thought was done, Romelu Lukaku would return to Chelsea, but almost two months after the season ended, the Belgian is still an Everton player.

However, various sources including the BBC and Sky Sports claim that Manchester United have sensationally agreed a £75m fee with Everton to sign Lukaku from under Chelsea’s noses, despite senior Everton officials disputing these claims.

The deal to take Lukaku to Old Trafford could be made easier due to Everton’s interest in signing Manchester United record goalscorer and club captain, Wayne Rooney.

Rooney left Goodison Park back in 2004 and has since gone on to score a record 253 goals for United, but has seen his influence on the squad become diminished in the past year, and looks set for a return to he’s beloved boyhood Blues.

Rooney was spotted in his home city of Liverpool yesterday as talk intensified about his return to Goodison Park.

Whether the deal to take Wayne Rooney will be a loan or a permanent deal, Manchester United are likely to have to pay some of his wages, something that could be used in negotiations over Lukaku. The reports claim that Rooney is not officially involved in any deal but it would be a surprise if there had been some unofficial agreements between the clubs.

Reports in Spain claimed last night that Manchester United’s move for Alvaro Morata could be completed within a matter of hours, but Sky now claim they have ended their interest in the Spaniard.

Whether this is all a ploy to get Chelsea to speed up their move, or to get Real Madrid to agree a deal with Morata is yet to be seen, but as its stands, it is Manchester United who are odds on favourites with the bookies to sign the Belgian.

Is Lukaku the Player Man Utd need? Should they choose him over Morata? Is Lukaku’s agent trying to speed up a move to Stamford Bridge? What are your thoughts?