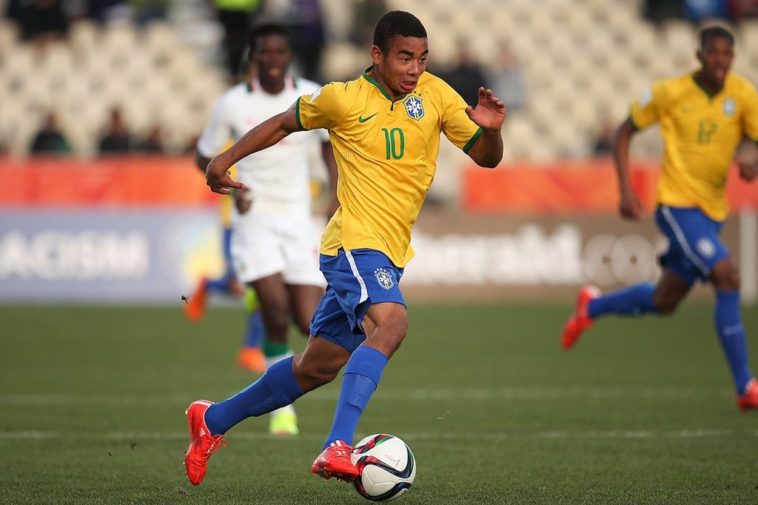 A number of Manchester City’s first team squad were involved in the recent round of European World Cup Qualifiers, which took place from the 9th-11th of June. Here is how they got on.

As the race for the 2018 Russia World Cup hots up, City’s representatives across Europe helped secure some crucial results for their respective nations.

England had to settle for a 2-2 with Scotland at Hampden Park. The plucky Scots went 2-1 up late on courtesy of two stunning Leigh Griffiths free kicks that beat Joe Hart. Raheem Sterling came on as a late substitute and his pin-point cross was converted at the back post by Harry Kane. John Stones was an unused substitute for the Three Lions, who stay top of group F with 14 points from six games.

Stones did however play in England’s 3-2 defeat to France on Tuesday.

City wizard David Silva scored as former World Champions Spain overcame a stubborn Macedonia side. El Mago was instrumental for the Spanish as they dominated proceedings. Securing the three points kept them top of group G.

City skipper Vincent Kompany and Kevin De Bruyne both played 90 minutes as Belgium brushed aside Estonia. The visitors were dominant as they scored twice and had 27 shots and 76% possession. Our Belgian Blues are now odds on to be in Russia next year as Belgium sit four points clear at the top of group H.

Aleksandar Kolarov played the full 90 as Serbia came from behind to draw 1-1 with Wales. The point could be a crucial one, as it keeps the group leaders four points clear of third placed Wales.

New signing Bernardo Silva was an unused substitute at Portugal cruised to a 3-0 victory in Latvia.

There may not be any South American qualifiers until August, but our Argentinian and Brazilian blues have been involved in some friendlies. One was against each other!

Nicolas Otamendi played the full game as Argentina defeated Brazil 1-0 in Melbourne, Australia. Gabriel Jesus started the game for the Samba Boys, but was forced off as he came off worse after an aerial duel with Otamendi. New Goalkeeper Ederson Moraes was an unused sub for Brazil.

Four days later Fernandinho came off the bench late on as Brazil dismissed Australia 4-0, Ederson again an unused sub. Meanwhile in Singapore, Nicolas Otamendi did not feature in the match day squad as Argentina came out 6-0 winners over Singapore.

Although not involved in recent friendlies, City pair Leroy Sane and Claudio Bravo will be involved for Germany and Chile respectively at the upcoming Confederations Cup in Russia.