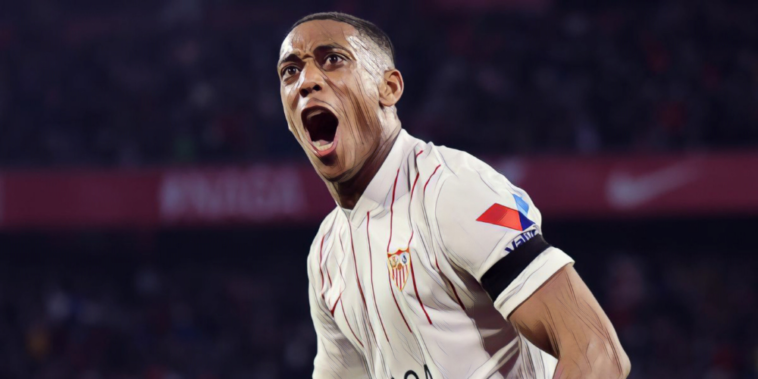 Anthony Martial has rediscovered his happiness since signing for Sevilla, according to the club’s director of football Monchi.

Martial signed on loan for Sevilla during the January transfer window after a frustrating period at Manchester United, with the forward having made just two league starts for the Red Devils across the opening months of the season.

The 25-year-old marked his second appearance for Sevilla with an assist in the 2-0 win over Elche on Friday, a result which leaves the Andalusians within four points of leaders Real Madrid.

Monchi has discussed Martial’s adaptation since his move to Spain and believes providing the forward with ‘support’ and ‘trust’ will bring the best from him.

“When a player has the technical, tactical, physical qualities, what you have to do is touch the perfect spot for these qualities to reappear,” he told The Times. “And we think we’re capable of finding this spot.

“Possibly it could mean more affection, more support, more trust; speaking more to him, for his family to feel settled, for him to feel important. There’s not one model for every player – everyone has their needs.”

Monchi spoke further on Martial’s first weeks in Seville and believes it has taken little time to see an improvement in the France international’s happiness.

“In these two weeks he’s been here, what I see is happiness,” Monchi added.