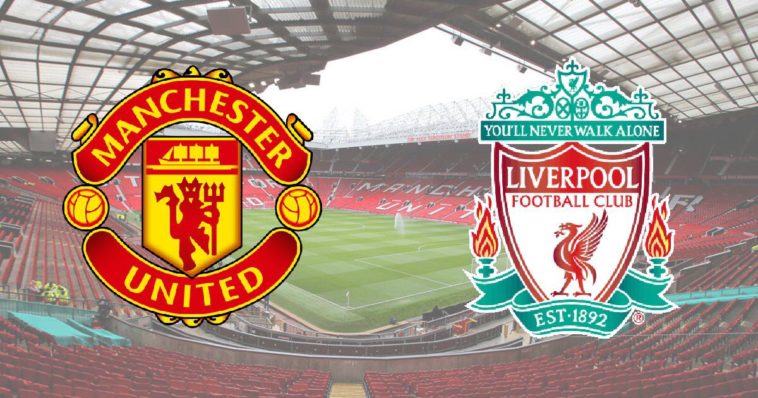 Manchester United v Liverpool. Here we go once again, probably one of the biggest domestic games in European football alongside El Classico and the Old Firm Derby.

The two most successful teams in English football go head to head at Old Trafford this afternoon, with the standard three Premier League points at stake, but this game means a lot more than just three points.

Manchester United go into the game two points ahead their Merseyside rivals thanks to Nemanja Matic’s last gasp winner against Crystal Palace. A win for the hosts will see them open a five point gap to their rivals, while a Liverpool win will see them leapfrog United.

Earlier this season, the teams played out a 0-0 draw at Anfield as Jose Mourinho’s men parked the famous bus to stop Liverpools potent strikeforce from scoring. Both teams had their chances to win the game, but a draw was largely deserved for both sides.

Man Utd have come through a sticky spell of form to complete two comebacks in a week, beating Chelsea and Crystal Palace after falling behind.

Liverpool meanwhile have been in excellent form, not losing a game in their last seven.

Liverpool are still without Nathaniel Clyne despite him returning to training, but are hopeful that Jordan Henderson and Gini Wijnaldum will be available.

Despite being the home side, Liverpool are the slight favourites to win this game at 17/10, while United are 9/5, with the draw (12/5) the least likely outcome according to the bookies.

United are very difficult to beat at home, but Liverpool have one of the most deadly attacks in world football. Jose has traditionally parked the bus against Liverpool, and I’m sure he has been ensuring that the bus has had a new handbrake fitted. With that in mind, I predict a low scoring game. 1-1