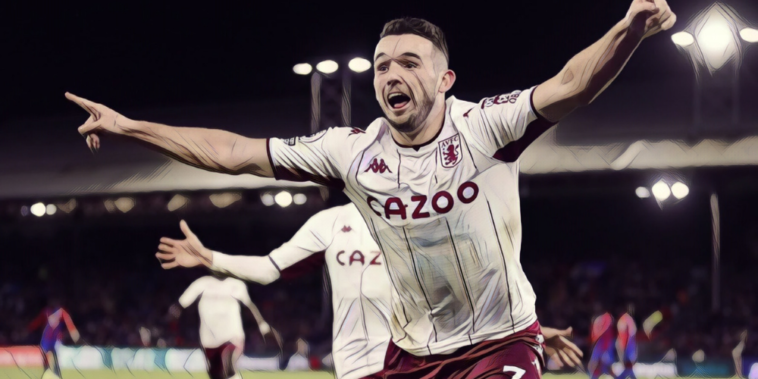 Manchester United are said to be considering a summer move for Aston Villa midfielder John McGinn.

United have made the signing of midfield additions a priority for the summer despite the uncertainty surrounding the club’s next permanent manager, with McGinn having been shortlisted amongst a list of potential new arrivals at Old Trafford.

The Scotland international has been a key figure for Aston Villa in recent seasons and has admirers amongst the Red Devils’ recruitment team, and the Telegraph are reporting that the club could launch a move for a player who has been under consideration for some time.

McGinn will have two years remaining on his contract this summer and a potential deal will depend on whether the 27-year-old agrees new terms with Villa, who are expected to offer the star an extension at the end of the season.

Steven Gerrard has spoken about McGinn’s importance to his plans and Villa would be reluctant to sell, but could cash in should the midfielder turn down the chance to sign a new contract.

United could sign more than one midfielder this summer with a host of current options set to depart, with the likes of Paul Pogba, Jesse Lingard and Juan Mata all out of contract at the end of the season. Donny van de Beek is also keen to leave in search of regular first-team football.

The Red Devils have also been linked with Declan Rice despite West Ham’s demands for a fee in excess of £100m, whilst the club retain a long-term interest in Borussia Dortmund’s Jude Bellingham.