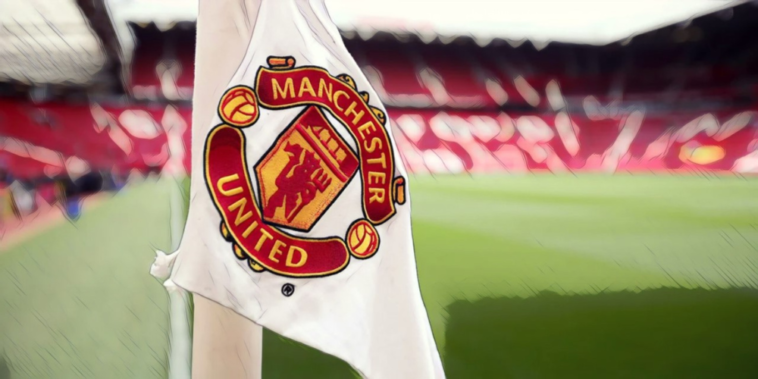 Manchester United have set a ‘mid-February deadline’ for potential takeover bids with interest in the club from America, the Middle East and Asia.

United are up for sale after the Glazer family announced their intention to sell the club, though it remains unclear whether the owners want a complete sale or to invite offers for minority stakes. Should a full takeover materialise, it would bring an end to the tenure of the controversial American ownership.

The Glazers have enlisted the help of New York-based investment bank the Raine Group – who oversaw the sale of Chelsea last year – to aid with the process.

According to the Telegraph, a mid-February deadline has been set for formal bids from interested parties. There is understood to have been interest from America, the Middle East and Asia, while British billionaire Sir Jim Ratcliffe is monitoring developments at Old Trafford.

Ratcliffe failed with an attempt to buy Chelsea and is ‘wary’ about overpaying for United, with senior figures having touted a figure between £6 billion and £8 billion.

The 70-year-old is a boyhood fan of the club, and Ineos – the chemicals group of which he owns two-thirds and remains CEO – have investments in French side Nice and Switzerland’s Lausanne. If Ratcliffe were to takeover at United, the Red Devils would not be allowed to face either side in European competition.

United will be flexible with the February deadline but want to complete a deal in the first quarter of 2023. However, the final figure could be dependent on whether the Red Devils secure Champions League qualification this season.