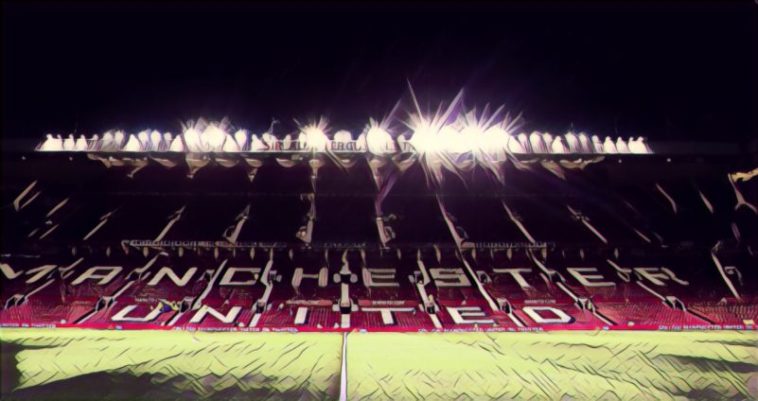 Manchester United officials have admitted they could be forced to leave their old Trafford home, should they ever get round to finally completing its redevelopment.

The famous old stadium has been redeveloped beyond recognition from how it looked in the early 90’s, with 75% of the ground having already been expanded. Its capacity back then was around 44,000, but following its expansion, it now holds in excess of 75,000 spectators.

The first stand to be expanded was the North Stand, now known as the Sir Alex Ferguson Stand, and was soon followed by the addition of a second tier to both the East and West stands. That took the capacity to 67,000, before the completion of the North East and North West quadrants brought it up to its current status.

However, one stand has been left untouched due to the difficulties in redevelopment, the South stand.

For those unfamiliar with Old Trafford’s layout, and more specifically the area around the stadium, there is a major railway line that runs directly alongside the South stand, and it is this line’s location that has rendered redevelopment so far non existent.

“We haven’t left the easiest stand until last,” Arnold told the United We Stand fanzine. 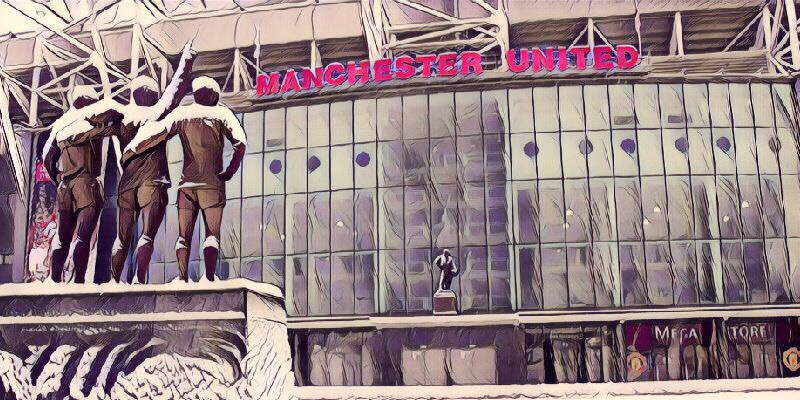 “The South Stand – the Sir Bobby Charlton Stand – is the last unexpanded stand.

“It is sandwiched in a fairly narrow strip of land between the pitch and the main Manchester to Liverpool railway.

“There is not much space on either side of the stand, meaning that it is a very complex engineering challenge to deliver.

“It would be a multi-season challenge and it isn’t certain that there’s a way of doing it which doesn’t render us homeless.

“We have the biggest fanbase in the country and we’re not in London, where we could use Wembley.

“So that’s not a light challenge for us and we don’t want to give up the home advantage that we have here.

“Moving elsewhere would be difficult and the logistical issues associated with expanding the South Stand are not negligible.

“And that’s before you start getting into how big the expanded stadium should be.”

It is thought that if the stand could be extended, Old Trafford’s capacity would be increased to around 88,000, which would make it the second largest stadium in the UK behind Wembley.