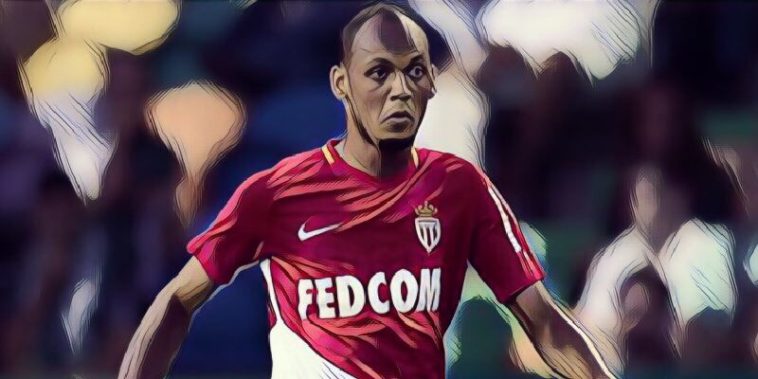 Manchester United will challenge Juventus for the signature of Monaco midfielder Fabinho.

The Brazilian was an instrumental part of Monaco’s incredible season last year, helping them win the Ligue 1 title and reach the semi finals of the Champions League. Their efforts saw most of their squad leave, with Bernardo Silva, Benjamin Mendy and Tiemoue Bakayoko following Kylian Mbappe out of the exit door. Fabinho, along with Chelsea and Arsenal target Thomas Lemar, are thought to be the next out of the club.

This is not the first time Fabinho has been linked with a move to Manchester United, as there have been speculation surrounding his future in each of the last three transfer windows. However with a little over two weeks to go until the next one, Man Utd are being linked again.

According to Italian publication Tuttosport, Jose Mourinho will rival Italian Champions Juventus for the midfielders signature.

Fabinho has also recently been quoted as saying he expects to leave the principality club next summer, saying:

United are in desperate need of more numbers in midfield after Michael Carrick has been out of action for such a long time, and Marouane Fellaini set to leave the club on a free next summer.