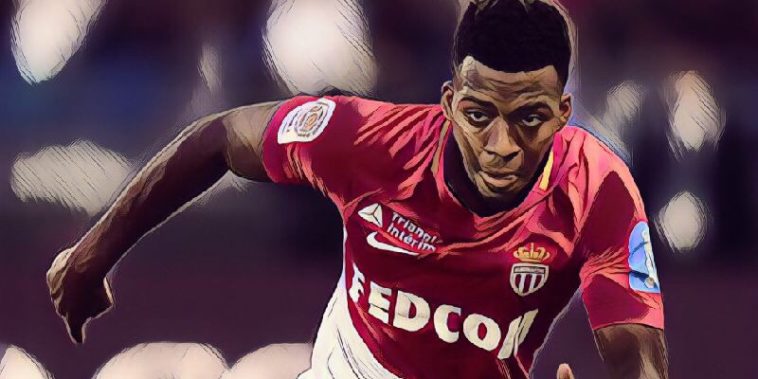 Chelsea will offer Monaco the chance to take one of their players in a bid to win the race to sign Thomas Lemar.

Lemar has been courted by a number of clubs, including Liverpool, Arsenal and Barcelona over the course of last summer. Arsenal were the closest to signing the Frenchman, having a £92m offer accepted on transfer deadline day.

However the youngster decided against the move due to the lack of time to make the decision, and the fact that he was due to play that evening for his country.

Three-and-a-half months later and the battle for Lemar is seemingly hotting up with reports recently claiming Antonio Conte wants to take the 22-year-old to Chelsea.

According to reports, the Italian Manager is willing to offer out-of-favour striker Michy Batshuayi in exchange for Lemar in a bid to beat Arsenal, who are still thought to be interested in signing the Monaco star.

Monaco are thought to be keen on signing the Belgian striker who shone in Ligue 1 during his time with Marseille. Despite scoring some important goals, 24-year-old has struggled to break into the Chelsea side, with Eden Hazard, Willian and Pedro being preferred in this weeks game against Huddersfield Town despite the absence of Alvaro Morata through injury.