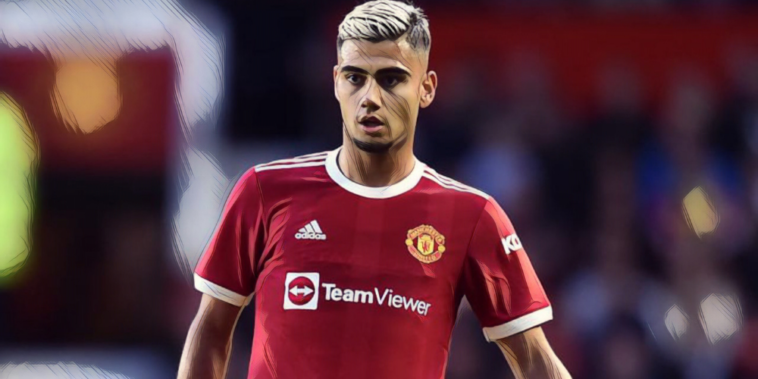 Andreas Pereira is set to leave Manchester United before the end of the transfer window in search of regular first-team football.

Pereira has struggled to command a regular place in Ole Gunnar Solskjaer’s side and spent last season on loan with Lazio, with the 25-year-old now set to pursue a permanent departure amid a lack of opportunities at Old Trafford.

Globo Esportes, as per the Mirror, are reporting that the one-cap Brazil international is in talks over a move to Flamengo, who are keen to register his signing by next Tuesday, ahead of the the Copa do Brasil.

Pereira – who has featured throughout pre-season but was an unused substitute during the Red Devils Premier League opener against Leeds – has previously been linked with Everton and reports have suggested that United value the player at around €25m.

The player’s agent, Kia Joorabchian, has been negotiating with United over a potential move to Flamengo and has persuaded the player that a switch to Brazil’s top flight would be positive for his career.

Pereira has scored four goals in 74 appearances for United, but has spent three of the past five seasons out on loan having had spells with Granada and Valencia before his move to Lazio last season.