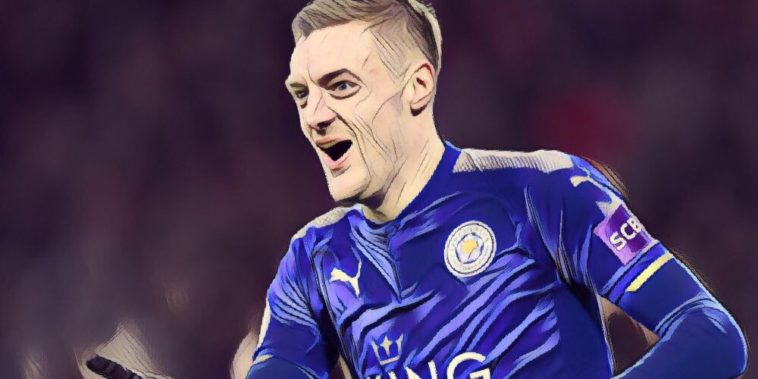 Manchester United are targeting moves for a number of Premier League strikers as they look to give more support to first choice striker, Romelu Lukaku.

Lukaku has started all but one of their Premier League and Champions League games this season, scoring 15 goals in total, with Jose Mourinho having very few options to rotate the £75m striker.

Zlatan Ibrahimovic was ruled out until mid November, and has since been ruled out for another month through injury, while Marcus Rashford and Anthony Martial have predominantly played on the left hand side. Ibrahimovic is not expected to extend his stay at Old Trafford into a third season, with speculation earlier this week suggesting he could be allowed to leave the club before the end of his contract in June to sign a lucrative deal in the USA or China.

The potential departure of Zlatan would mean United would need the bolster their attacking options this month, and according to the Telegraph today, Jose Mourinho is looking at ways to do just that.

United have reportedly bettered Manchester City’s £20m offer for Alexis Sanchez by lodging a £25m offer, although it is still thought that the Chilean prefers a move to the blue side of Manchester.

However the report claims that Mourinho is targeting Leicester City striker Jamie Vardy and West Ham’s Javier Hernandez. While Leicester are thought to be reluctant to let their talisman striker leave, a bid in excess of £35m for the 30-year-old might be enough to convince the Foxes to sell.

The article also claims that United are looking at bringing former striker Javier Hernandez back to the club after an underwhelming spell at West Ham.

The Mexican spent five years at Old Trafford, scoring 59 goals in 157 appearances, with the majority coming from the bench. He was sold by Louis van Gaal to Bayer Leverkusen in 2015 before returning to the Premier League for £17m to join West Ham in the summer. Mourinho has previously admitted he would not have allowed the striker to leave the club should he have been in charge at the time.