Manchester United have made a late move to try to hijack Manchester City’s move for Alexis Sanchez according to reports today.

Sanchez’s protracted move to Manchester City has been reported to be edging closer in the last few days, with reports suggesting that the Chilean has already agreed personal terms with Pep Guardiola’s side.

City are thought to have made an opening offer of £20m, with Arsenal thought to be wanting somewhere between £30-£35m.

However, according to the Guardian today, Manchester United have made an offer which is believed to be worth around £25m for the 29-year-old. United are thought to have offered Sanchez more than what he has already agreed with their rivals across the City.

The report also claims that United have offered Arsenal the chance to sign Henrikh Mkhitaryan, a player that Arsenal reportedly have an interest in. 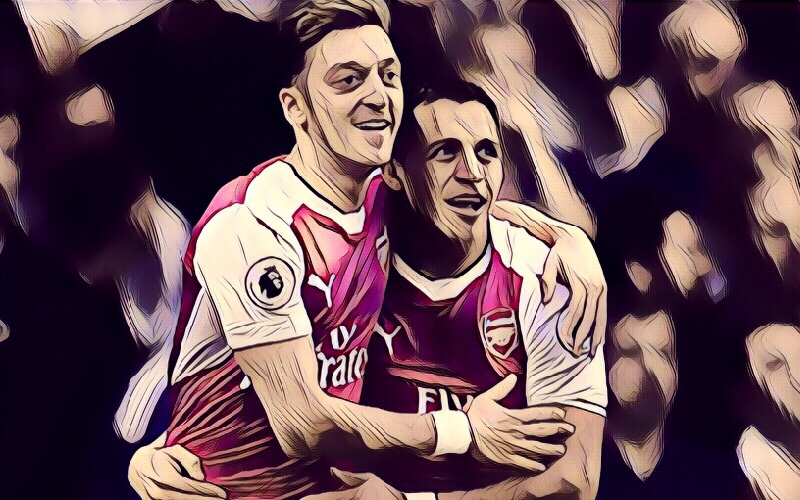 United have also been heavily linked with making a move for Sanchez’s teammate Mesut Ozil. Both players are out of contract at the end of the season, and would be available on a free transfer. However, with less than six months remaining on their current deals, they both could be available for way less than market value.