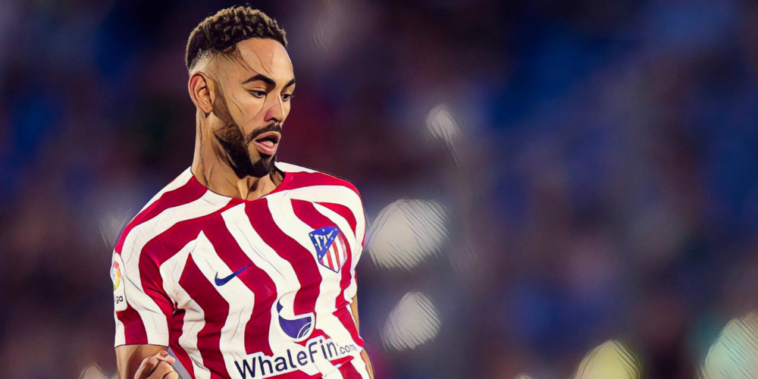 Manchester United are closing in on the £42m signing of Matheus Cunha from Atletico Madrid, as the club look to bring in a centre-forward before the deadline.

Cunha has emerged as the latest name linked with a move to Manchester with the Red Devils having turned their attention to the Brazilian.

The 23-year-old signed for Atletico from Hertha Berlin in a £22m deal last summer but struggled to command a regular place in Diego Simeone’s side. He scored six goals and provided four assists in 29 league appearances, though just eight of those came from the start.

talkSport are reporting that United are in talks to sign Cunha, having previously considered a move to sign the forward’s teammate, Alvaro Morata.

The discussions are not understood to include the prospect of Cristiano Ronaldo moving in the opposite direction, despite interest in the 37-year-old from Atletico.

The Red Devils are in desperate search of additions before the transfer deadline, following a nightmare start to the campaign.

Erik ten Hag’s side have lost back-to-back games – including a 4-0 thrashing at Brentford last weekend – and are bottom of the Premier League for the first time since August 1992.