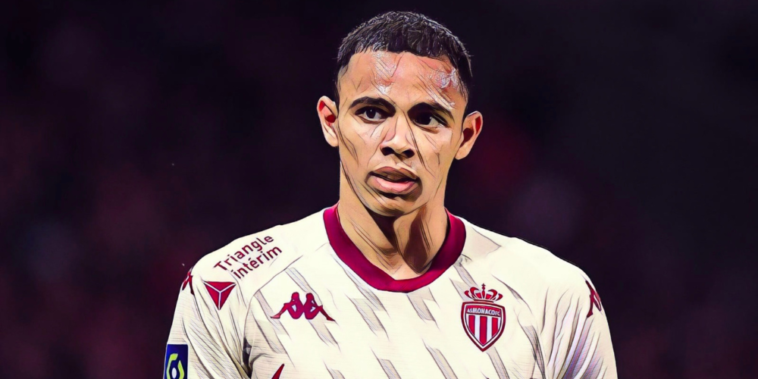 Manchester United have stepped up their interest in Monaco’s Vanderson, as the Red Devils look to secure a January deal for the defender.

United are interested in a deal to sign the Brazilian who has impressed since joining the Ligue 1 club from Gremio last January.

The 21-year-old has made 11 appearances in all competitions so far this season and his performances have attracted interest from the Premier League, with both United and Newcastle considering an approach.

The Express are reporting that Erik ten Hag has made the signing of a new right-back his focus this winter and the club are keen conclude the transfer of Vanderson, who came close to signing for Brentford before his move to The Stade Louis II.

Vanderson’s potential arrival could allow Aaron Wan-Bissaka to depart with the right-back out of favour at Old Trafford. The 24-year-old has made just one substitute appearance in the Premier League this season and was a target for West Ham and former side Crystal Palace during the summer window.

Wan-Bissaka signed for United in a £50m deal from Crystal Palace in 2019 but has failed to develop as hoped. He has found himself behind Diogo Dalot in the pecking order since Ten Hag’s appointment as manager during the summer.