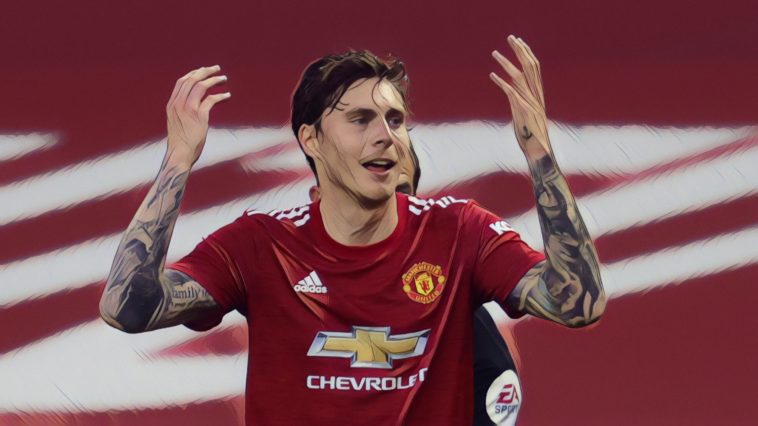 Manchester United have no plans to sign a centre-back before the transfer deadline despite the club’s defensive horror show against Crystal Palace this weekend.

Ole Gunnar Solskjaer’s side began their season in disastrous style with a hugely disappointing defeat to Crystal Palace at Old Trafford, the Red Devils enduring a nightmare evening as they slipped to a 3-1 home defeat.

The club’s defensive issues were woefully exposed by a vibrant Eagles attack with Victor Lindelof producing a woeful showing at the heart of the defence, the Sweden international playing his part in all three Palace goals.

Lindelof was slow and weak in closing down Jeffrey Schlupp as he provided the pass for Andros Townsend’s opener, before conceding a penalty in somewhat unfortunate circumstances for a controversial handball.

The 26-year-old was then easily brushed aside by Wilfried Zaha as he put the result beyond doubt, though the Swede was far from alone in performing poorly with club captain Harry Maguire far from assured alongside side him.

The England international became the world’s most expensive defender when signing for United a year ago, but looked a considerable way short of that status as he struggled to contain a mobile Palace forward line.

Lindelof and Maguire are established as United’s first-choice pairing with none of the club’s back-up options convincing, Eric Bailly and Axel Tuanzebe having struggled with injuries while the likes of Chris Smalling, Phil Jones and Marcos Rojo are seemingly surplus to requirements.

🗣" We didn't deserve to get anything from the game"

Despite their defensive fragilities, the Daily Mail are reporting that the club have no plans to sign a new centre-back ahead of next month’s transfer deadline, with Solskjaer’s focus on the arrivals of a left-back and right-winger.

It’s proven a frustrating window for the club’s supporters with the signing of Donny van de Beek from Ajax their only business thus far, a lack of activity that has raised concern amid strong recruitment from a series of Premier League rivals.

Man United have spent the summer pursuing a deal for Borussia Dortmund winger Jadon Sancho with little success to date, and the protracted nature of the chase could see the club look to alternatives with two weeks remaining of the window.

Though left-back is also a priority the club refused to accept Real Madrid’s demands for Sergio Reguilon, the Spain international since signing for Tottenham alongside another reported United transfer target in Gareth Bale.

Porto’s Alex Telles is the name being linked with the Red Devils at present, though it remains to be seen if the club can finalise some late business after an unproductive and frustrating summer of recruitment so far.

Read Also – Tweets of the Week: Bale’s back, Aubameyang re-signs, but Man United in distress