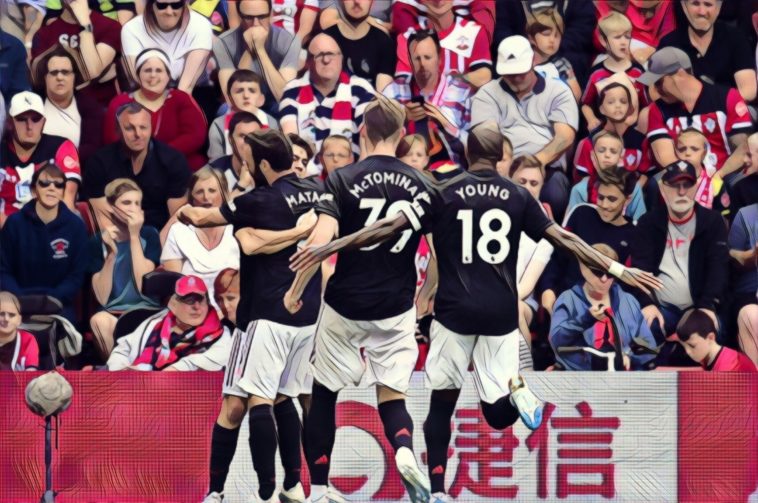 It’s now just one win in the opening four games of the new Premier League season for the Red Devils, after Jannik Vestergaard’s towering header earned ten-man Southampton a point at St Mary’s.

Daniel James continued his fine recent form by opening the scoring, the Welsh international’s third goal in four appearances for the club, but Southampton hit back through Vestergaard before seeing defender Kevin Danso dismissed for a second yellow card.

Young admits Manchester United leave the south coast disappointed after failing to secure the three points, with the full-back believing his side deserved more.

Speaking to BBC Sport, Young said: “I think it’s two points dropped, even before they went down to ten men we felt comfortable. They created one or two chances and one of them has gone in.

“We didn’t come down here to draw, we came to win. We felt very comfortable in the first half hour. If we’d scored again, it would have been a different game in the second half. The chances are there, we just need to take them.”