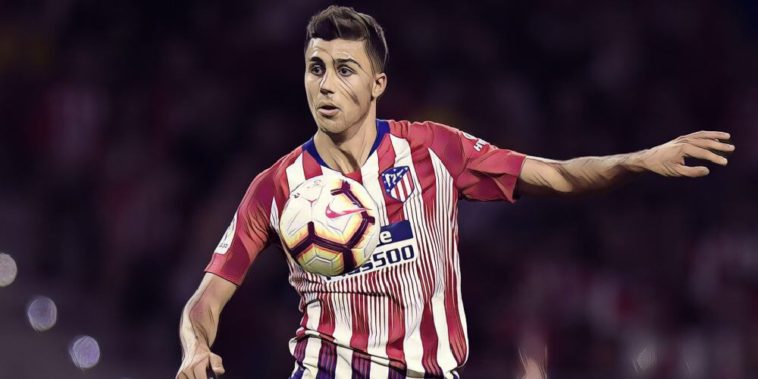 Atletico Madrid star Rodri is ‘close to accepting’ an offer to join Manchester City according to reports in Spain.

The midfielder has been heavily linked with a summer move to the Etihad, with Pep Guardiola keen to strengthen his midfield options.

The 22-year-old is believed to have been offered a long-term contract at the club, a deal which is likely to significantly increase the player’s salary.

Guardiola has targeted the ex-Villareal midfielder as he looks to strengthen the Premier League champions, with the club believed to be ready to pay the €70m release clause in his contract.

According to AS, Rodri’s move to English football is believed to be edging closer, however the player is keen to evaluate all options available to him this summer amidst interest from other clubs.

Having begun his career in the youth teams at Atletico, Rodri began his senior career at Villarreal before returning to the Spanish capital in a €20m deal last summer.

Despite having spent just a season with the La Liga runners-up, Rodri is prepared to leave this summer with the chance to work with Pep Guardiola reported to be a major selling point in moving to Man City.

The midfielder’s departure will be the latest blow to Diego Simeone’s side, with star forward Antoine Griezmann this week announcing he will leave this summer after five years at the club.

READ: Sterling admits he used to be a ‘massive’ Manchester United fan