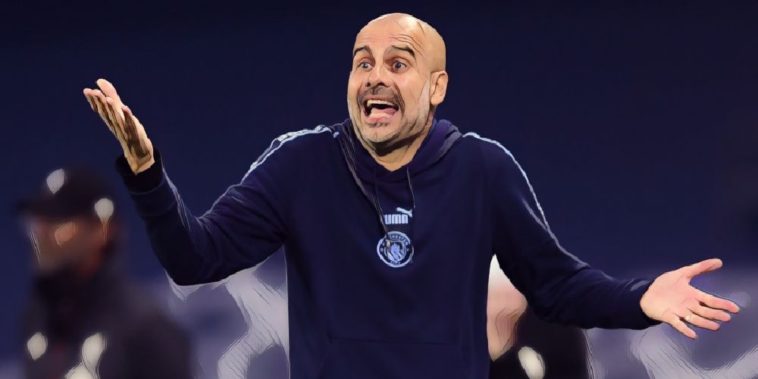 Manchester City still want four more signings before the closure of the transfer window after confirming the captures of Ferran Torres and Nathan Ake this week.

Pep Guardiola is looking to strengthen his options this summer as the club look to wrestle the Premier League title back from Liverpool next season, their business having begun with the arrivals of Torres and Ake from Valencia and Bournemouth respectively.

Netherlands international Ake completed his £41m move from relegated Bournemouth as City seek to add to their options at centre-back, the 25-year-old bolstering a backline that struggled last season following the departure of Vincent Kompany and long-term injury suffered to Aymeric Laporte.

Spanish youngster Torres has also arrived to add to City’s wide options, the 20-year-old having impressed since his La Liga breakthrough and heading to the Etihad as a replacement for the departed Leroy Sane.

According to Sky Sports, however, the arrivals of the duo are just the start of a busy summer of transfer activity, Guardiola seeking as many as four more additions to his squad this summer, the club keen to conclude their business ahead of the Premier League’s opening weekend on September 12.

Amongst City’s list of priorities includes the signing of another central defender with Napoli’s Kalidou Koulibaly amongst the marquee names linked with a switch, whilst left-back options are also being considered with neither Benjamin Mendy and Oleksandr Zinchenko having consistently convinced.

Long-term replacements for David Silva – who will leave this summer after a decade at the club – and Sergio Aguero are also being considered, with Inter Milan’s Lautaro Martinez and Atletico Madrid’s Joao Felix the names rumoured with a potential move to Manchester.

Martinez has starred for Inter this season and the Argentina international is viewed as an ideal successor to compatriot Aguero, the 22-year-old valued in the region of £98m and also attracting interest from Barcelona as they seek a long-term replacement for Luis Suarez.