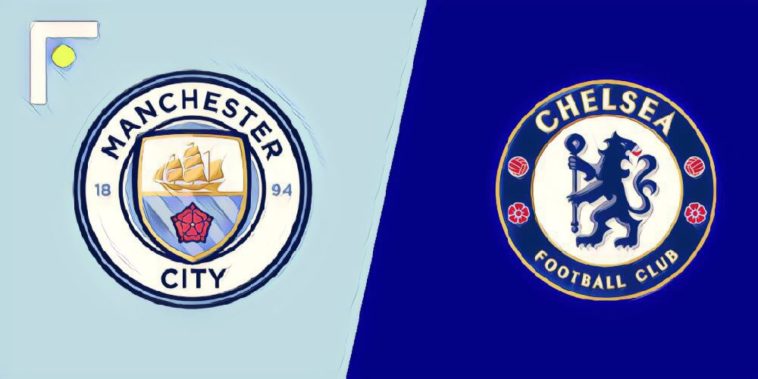 It is undoubtedly the game of the weekend as Manchester City take on Chelsea in a game which will have massive ramifications in the title race and the race for the top four.

Here is everything you need to know about this titanic Premier League clash at the Etihad.

What a few weeks it has been in the scrap to become Premier League Champion.

Man City‘s shock loss to Newcastle last Tuesday offered Liverpool the chance to move seven points clear at the top of the table. However, consecutive 1-1 draws against Leicester and West Ham offered City the chance to steal top spot earlier this week, an opportunity they seized thanks to a 2-0 win over Everton.

However, in the aftermath of that game, Pep Guardiola said that his players are getting tired, and with the Citizens still fighting on four fronts, it’s not going to get any easier.

Sergio Aguero is the man on form in front of goal, netting 14 goals this season, with his treble against Arsenal putting him within one hat-trick of Alan Shearer’s all-time Premier League record.

It has been a real mixed bag for Chelsea of late, who have won just six of their last 10 games in all competitions, in which they have lost against Spurs, Arsenal and that 4-0 hammering at the hands of Bournemouth.

They responded with a 5-0 thumping of Huddersfield, with Gonzalo Higuain and Eden Hazard showing signs of an understanding already, both netting twice against the practically relegated Terriers.

However, Maurizio Sarri has cut an unhappy figure at times this season, and defeat here could see them pushed out of the top four once again.

What TV channel is Man City v Chelsea on?

Readers in the UK will be able to catch this game on Sky Sports Premier League.