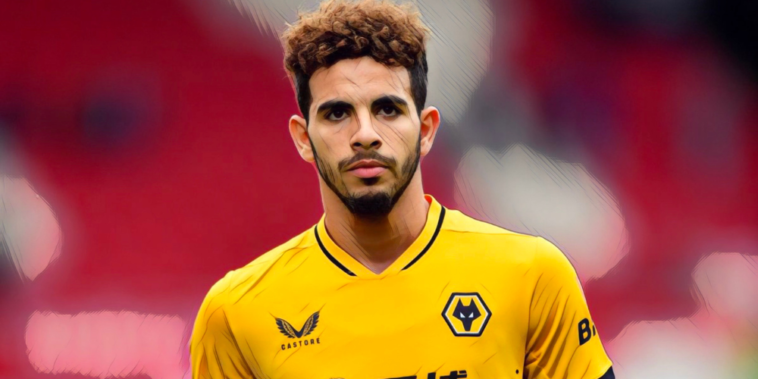 Manchester City and Chelsea are said to be interested in Wolves defender Rayan Ait-Nouri as the duo consider additions at full-back.

Both sides are keen to strengthen their options at left-back with City searching for a natural left-footer to provide competition for Joao Cancelo, whilst Chelsea are in the market for a replacement for Marcos Alonso who has expressed a desire to leave Stamford Bridge.

Alonso is keen to leave Chelsea amid interest from Barcelona and the Mail are reporting that Wolves’ Ait-Nouri is a player under consideration as a potential replacement.

The 21-year-old has earned admiring glances from Premier League rivals after impressing across his two seasons at Molineux, making 51 appearances in all competitions and providing seven assists.

Ben Chilwell is established as first choice at Chelsea but is currently recovering from a cruciate ligament injury that curtailed his 2021/22 campaign, with the west Londoners keen to bring in competition and cover before sanctioning Alonso’s exit.

Wolves signed Ait-Nouri for a fee of £9.8m from Angers in 2021, after the full-back spent a season on loan with the Premier League side the previous season.

Angers are understood to have inserted a 50% sell-on clause in the deal, though Wolves have the option to buy out the clause.