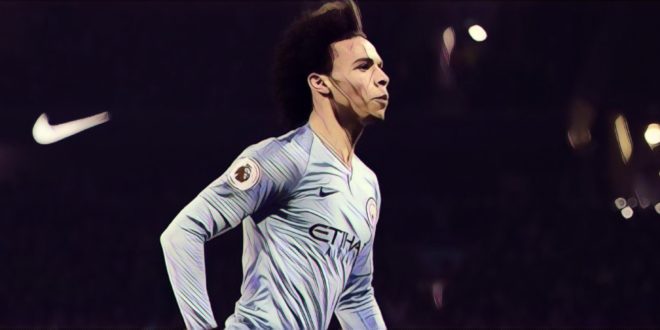 Manchester City have agreed a deal worth £54.4m with Bayern Munich for the sale of Leroy Sane as the winger closes in on a return to the Bundesliga.

Sane has just a year remaining on his contract with the Premier League side and had informed Man City of his desire for a new challenge, refusing to sign a new contract at the Etihad amid a desire to return to his native Germany.

Bayern have been long-term admirers of the 24-year-old and saw several approaches for Sane rejected last summer, but their renewed interest now looks set to result in his signing after agreeing a fee with Pep Guardiola’s side.

The Athletic have reported the finances involved in the deal for the Germany international, with Bayern set to pay €49 million (£44.4m) up front, and a further €11m (£10m) in add-ons, whilst City will also get 10% of any future fee if Sane ‘moves elsewhere in future.’

Sane signed for City from Schalke four years ago and has since established himself as one of the most exciting players in the Premier League, winning two league titles and being named as the PFA Young Player of the Year during the club’s record-breaking 100-point campaign in 2017/18.

He arrives at a Bayern side which have just been crowned as Bundesliga champions for the eighth season in succession and adds to an impressive list of wide options including Kingsley Coman and Serge Gnabry.