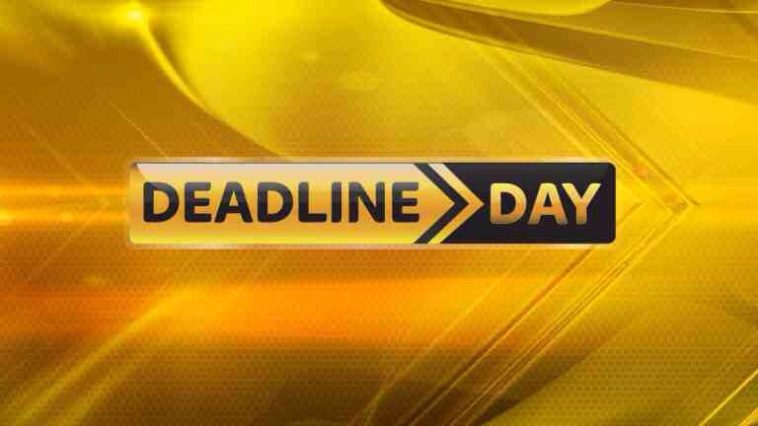 It may be one of the highlights of the season, but there are potentially some significant changes coming to Transfer Deadline Day.

Traditionally, the famous excitement of Transfer Deadline Day occurs on August 31st, or the nearest date possible should it fall on a weekend or bank holiday, with transfers being able to be completed until 11pm in England.

However, all of that could be set to change as of next year after Premier League discuss changes to move the deadline day drama before the season commences.

Many Premier League clubs have issue with the traditional transfer deadline as it falls almost theee weeks after the start of the season.

The issue they have is that not all players may be 100% focussed on the opening games of the season, especially if there is speculation surrounding their future, such as the situation surrounding Alexis Sanchez this summer.

Managers are also not sure of their squads, and may be unwilling to play such players, potentially putting them at a disadvantage for the opening games.

“To have a transfer window that runs into the season and overlaps the season I think is really poor.

“The transfer window should close, and then the season should start, and then that stops all this nonsense for four weeks, which is an absolute nightmare for everybody”

“People know that they have got their group for the first game. They are [either] available or not available. I don’t really understand why it goes to the end of August.”

Just because the Premier League clubs may decide to change the deadline, it does not mean others around Europe will follow suit. This could lead to clubs from the likes of La Liga, Bundesliga, Ligue 1 and more still being able to come in, unsettle and even sign players. It would also mean that Premier League clubs would not be able to sign a replacement should that situation arise.

Premier League club bosses are meeting in central London today to discuss the issue, with a potential vote on the agenda. They could choose to accept the proposal, accept it with some provisions, reject it, or indeed postpone the decision for a later date.

If a vote does happen, 14 Premier League clubs (70%) will have to agree to the change, otherwise it will no be passed.

What are your thoughts? Should the Deadline be moved to a date before the start of season or stay the same? Leave us a comment and vote on our poll.