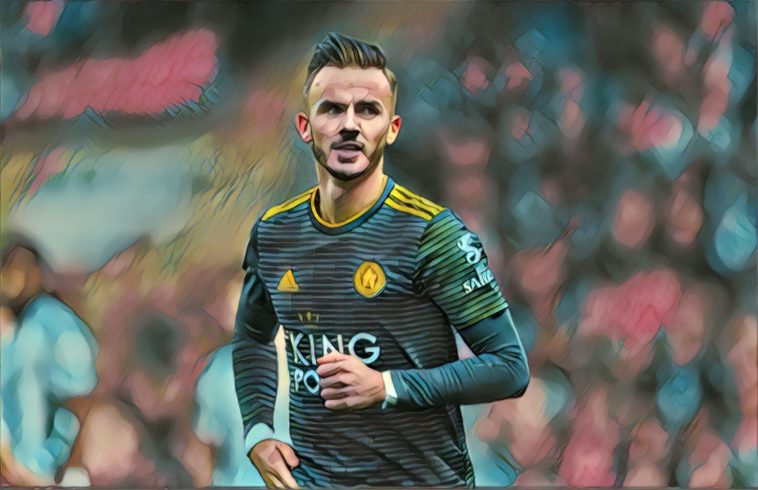 James Maddison insists speculation regarding a potential transfer won’t distract him during this summer’s U21 European Championships.

The Leicester midfielder has been linked with some of the Premier League’s leading sides after a superb first season with the Foxes, with the 22-year-old creating more chances than any other player in Europe’s top five leagues.

Liverpool, Tottenham and Manchester United have been credited with an interest in the playmaker, however Maddison insists his focus is solely on international duty.

Asked if talk of  a ‘£60m price tag’ and a potential transfer will play on his mind at the U21 Euros, he said: “No, you have just got to ignore that and take it all in your stride,” he told Sky Sports.

“As a 17 year-old boy I’d started five games for Coventry and saw on my phone that I was being linked with Tottenham and Liverpool.

“With transfer talk you need to take it as a compliment that people are even talking about you, it won’t distract me.”