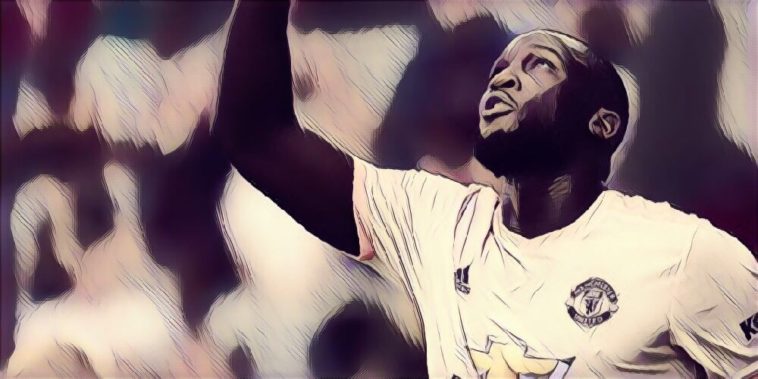 Romelu Lukaku has once again underlined his intentions to play in Italy, describing it as ‘a dream’.

The Manchester United striker has never made a secret of his desire to ply his trade in Serie A, with his agent recently revealing that his client grew up admiring the Italian leagues as a young child.

While Lukaku only moved to Old Trafford less than two years ago, the arrival of Ole Gunnar Solskaer has seen the Belgian shunted down the pecking order, with Marcus Rashford seemingly installed as the Norwegian’s first choice striker.

Recent reports have suggested that United would be willing to listen to offers for the former Everton forward, and with Inter Milan reported to be interested in signing him in the summer, Lukaku has now said that he hopes to move to Italy ‘sooner or later’.

“Playing in Serie A is a dream, it would be really a dream,” he told Sky Italia’s Lords of Football

“I hope to be able to play sooner or later, even if at the moment I am focused on the United.”

Lukaku is currently without a goal for the Red Devils since March 6th, when he netted twice in their infamous win over PSG in the Parc des Princes.