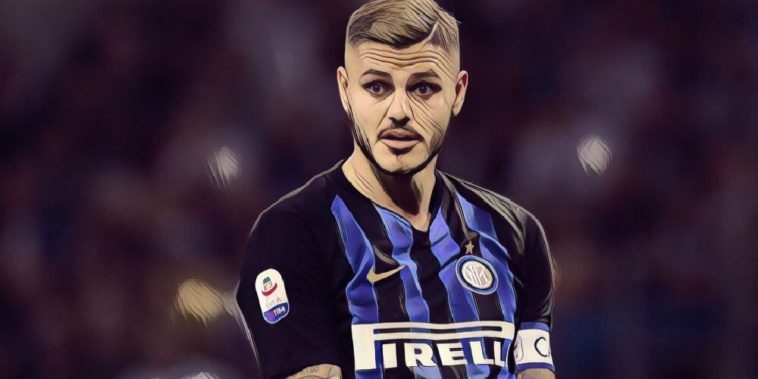 Belgium international Lukaku has never hidden his desire to one day play in Serie A, with the Manchester United striker only saying yesterday that he hopes to move to Italy ‘sooner or later’.

Inter Milan are one of the clubs who have been linked with a move for the former Everton forward, with the Nerazzurri potentially looking to replace Argentinian striker Icardi, who has recently been exiled from the squad for two months following a contract standoff and has also been stripped of the club captaincy.

While Icardi’s wife, Wanda – who also acts as his agent – has publicly gone on record to say her husband will be staying in Italy, the highly respected Gianluca Di Marzio reckons that the current situation surrounding the striker, combined with his €110 million release clause could see him swapping places with Romelu Lukaku at Old Trafford.

“Because of the events that have happened this year between the Nerazzurri and the former captain, the hypotheses regarding his future are open,” he said.

“All the clubs know that Maurito is easier to reach than in the past and I believe that a possible transfer away from Inter can only be done through a swap deal.

“It is hard for any club to come up with the money [to meet his €110 million release clause]. It is complicated for someone like Napoli due to the salary the Argentine receives.

“It is the same situation for Cavani, whose €12 million net salary would blow up the Inter wage structure. If I were to give a concrete exchange, I would say that Manchester United’s Romelu Lukaku.”

See Also: Five Man United players who need to go in the summer