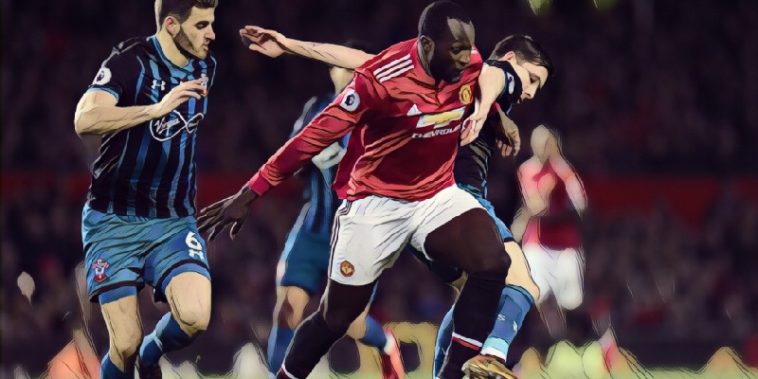 Manchester United striker Romelu Lukaku insists that he is getting better, after and up-and-down season for the Red Devils.

He started his Man Utd career in sensational form, scoring 10 goals in his first 10 appearances, and has gone on to score 23 goals in total. Speaking to Arsenal legend Thierry Henry, Lukaku declared that all he ever wanted to do was score goals:

“Scoring goals is the best thing ever. I’ve always played as a striker since I was a kid, I’ve never played in another position because my dad would come and speak to the manager right away.

“One time, I remember they tried to put me in the No 10 position and I even retired from the national youth teams because they tried to play me as a left winger.”

However, in recent months, the number nine has added a number of assists to his game, something he admits is giving him equal amounts of pleasure:

“I think it is something I have always said, that I’d like to give more assists and be more of a player who is evolving in the game. I think that was the next step in my game. 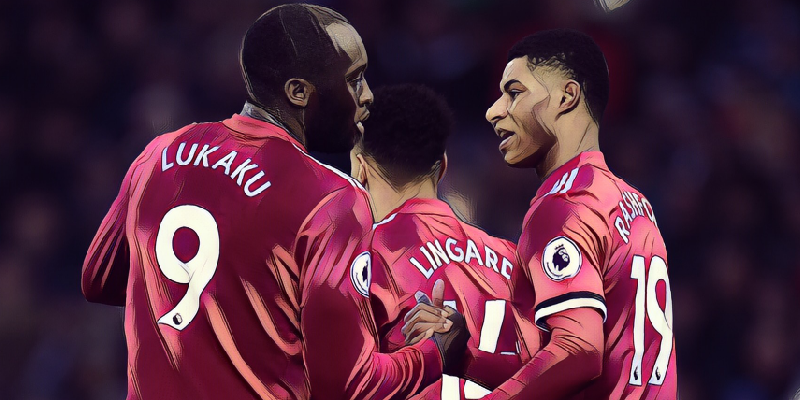 “I always score goals, but I always thought that I would give really nice assists at Everton. And at United, you have a bigger chance to give more assists.

“To be able to create more for my team means I can be more dangerous because then, sometimes people will get further away from me because I can score goals and then go myself. Or if I’m in a tight situation, I know I can put the ball well enough into the box for other players to score.”

It hasn’t all been plain sailing for the Belgian at United though, going on a seven game baron spell without finding the net. However, he admits that it was a useful time, and even helped him develop further:

“I started really well and then I went through a spell where I had to learn other stuff in my game. 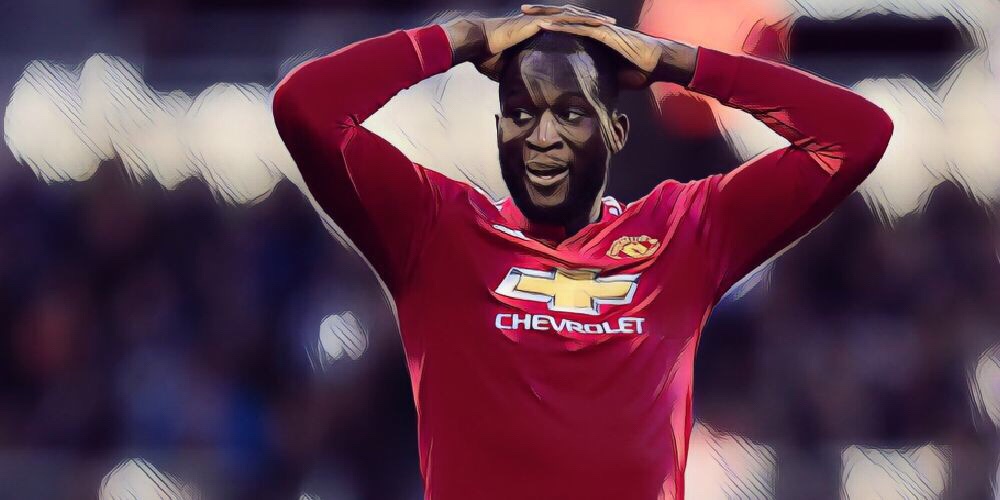 “I think the November/December period was difficult for me, but it was a period where I think I had to prepare myself to do other stuff. And I think my understanding with my team-mates became much better after that. From January onwards, I’ve been going from strength to strength.

“I’m doing well right now, but I want to keep improving because I think with my young age, there is a lot of stuff to be done. And I relish the challenge to become a better player than I am now.”

While his 14 Premier League goals this season are way short of the likes of Mo Salah and Harry Kane (both have 24), when you factor in his assists, he has been involved in 21 goals, just five shy of the Tottenham star, and Lukaku admits that he wants to add more assists to his game:

“It (scoring goals) is something that I would say… I would normally be up there, like last year or the year before, I was up there.

“But this year, I had the dry spell in November and December, where there was a gap, and now things are becoming even better. 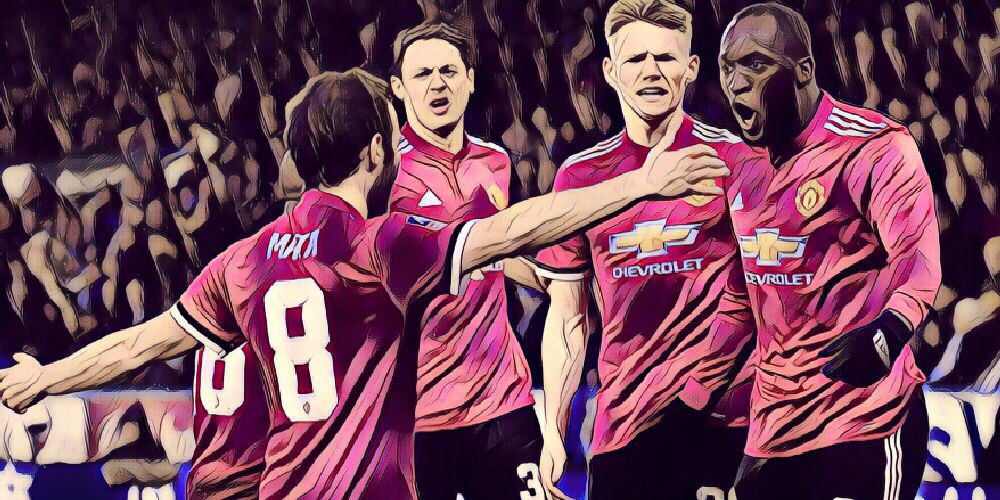 “But also the assists are going up so I think, at the end of the day, I will be up there in terms of goals. However, with assists, I really want to be up there as well because I want to be known for my all-round game as it is something that people don’t think I can do.

“With the assists now, I’ve found the pleasure in giving an assist.”

Lukaku has a chance to add more goals and assists to his tally today as United host Liverpool at Old Trafford.