Just in case you were worried that having a 16 point lead at the top of the Premier League was a bit too close for comfort, don’t worry, Man City are planning to splash the cash once again.

It’s been a commanding season for City, who are just four wins away from reclaiming the title, but it seems that Pep Guardiola isn’t resting on his laurels, and is already planning to splash the cash this summer.

According to The Telegraph, the former Barcelona and Bayern Munich boss is ready to join the race for highly sought after youngster Thomas Lemar.

Lemar was one of the most talked about footballers last summer, with Liverpool, Arsenal and Chelsea the team’s most strongly linked to his signature.

In fact he was very close to making the move to the Emirates on transfer deadline day, with Arsenal having a £93 million bid accepted, which would have seen Alexis Sanchez move to Manchester City for £60m. 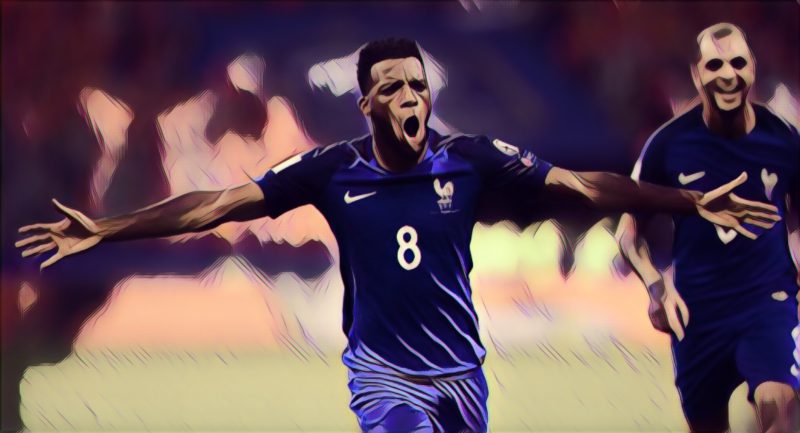 It had been reported last week that Liverpool were close to agreeing a deal for the 22-year-old, but news of City’s interest could change things drastically.

It is unknown whether clubs will have to bid as high as Arsenal did last summer to land the Monaco star, especially given that his form has dwindled this season -!scoring just two goals and providing seven assists in his 21 Ligue 1 appearances this season.

These figures are significantly less than the likes of Riyad Mahrez, who City refused cough up £90 million on the January transfer deadline.