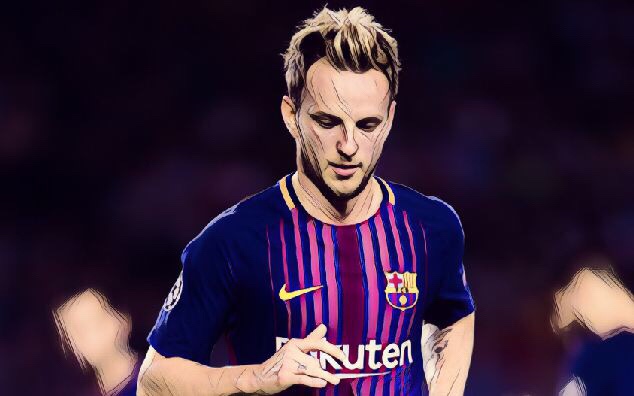 They may be preparing to go head-to-head with each other on the pitch today, but Liverpool are preparing to battle Manchester United in the summer transfer window too.

Final preparations are being made as two of England’s oldest rivals prepare to face each other at Old Trafford this lunchtime, but reports in Spain claim that the battle will go long into the summer as they both eye up the same player.

According to Don Balon, Liverpool have joined the race to sign Barcelona midfielder Ivan Rakitic, a player United also have their eye on.

Liverpool have already lost Philippe Coutinho from their midfield, but are planning on reinvesting some of the £142 million that Barcelona sent them, straight back to Catalunya in a bid to land the Croatian international. 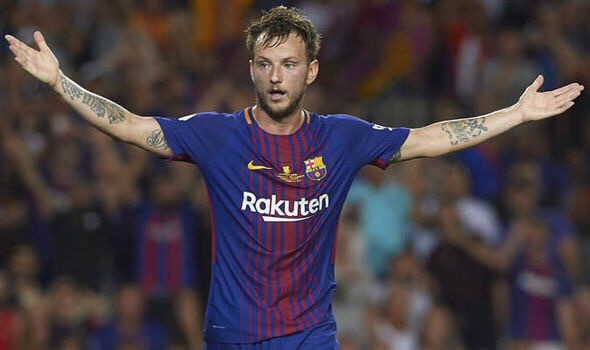 Despite having already agreed a deal to land Naby Keita from RB Leipzig, Liverpool are desperately trying to keep hold of Germany international Emre Can, who is expected to move to Juventus on a free transfer, leaving the Reds to look at further reinforcements.

However, Manchester United are also interested in the 29-year-old midfielder, whose place in the squad is under threat due to the aforementioned arrival of Coutinho.

United also have a rebuilding project to do in their midfield, with Michael Carrick retiring and Marouane Fellaini expected to leave, leaving Jose Mourinho desperately short on bodies. He has been linked with a whole host of players, including Toni Kroos, Sergej Milinkovic-Savic, Jean Michel Seri and Jorginho.